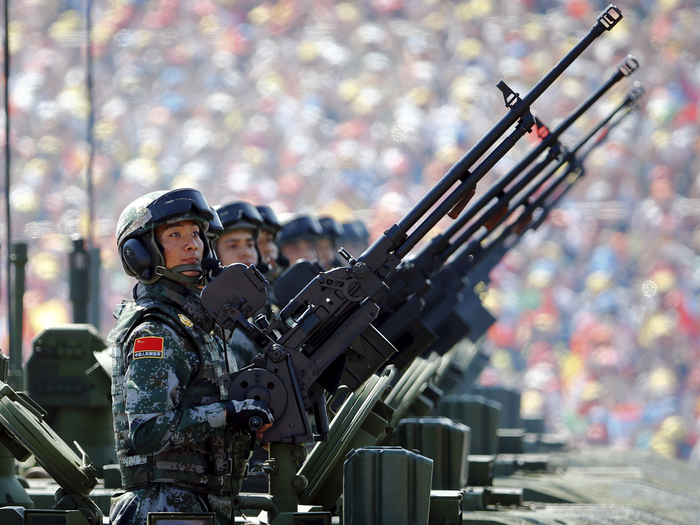 The strength of a country’s Army, Navy, and Air Force determines its security. As a result, a significant sum of money has been set aside for them. Countries all around the globe are investing billions of dollars to beef up their external forces, prevent foreign invasions, and defend their individual countries.

Countries and empires have risen throughout history, not only via technical and cultural improvements but mostly through military strength. This is why, even now, when we are aware of the global threats, such as Covid-19, governments continue to devote the majority of their money to defence reinforcement. In 2019, $1,917 billion was spent on the military on a worldwide scale, with the United States leading the way with a 5.3 percent increase over the previous year. As a result, the United States will undoubtedly appear on both the world military ranking 2020 and world military ranking 2019 lists. 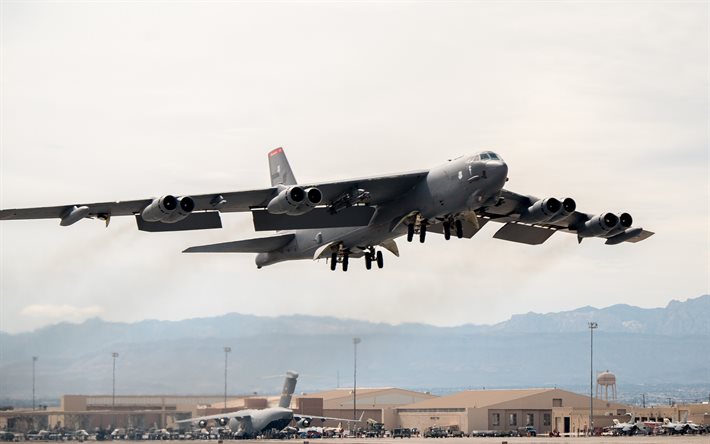 Top 10 Most Powerful Militaries In The World 2020

There is little question that the United States of America will be at the top of the list of the world’s five most powerful military in 2020. The country possesses more aircraft carriers than the rest of the world put together, as well as the most armored vehicles, fighter fighters, and attack helicopters. The United States spends a large amount of its budget on its military, and no other country now poses a serious danger to America’s military strength. Over the previous decade, it has steadily increased its military budget by 7%.

With a rapidly expanding economy and military, becoming the world’s next superpower might be difficult. China, on the other hand, will undoubtedly require its army as it engages in combat with some of the world’s most powerful nations, like the United States and India. At full capacity, China also has the largest growth in military spending over the previous decade.

The Indian army has recently been in the headlines owing to border clashes with the Chinese army. We should all hope for things to calm down, because when two of the world’s most powerful militaries go to war, everyone loses.

Russia may employ devious tactics like as poisoning opponents, but it also possesses a formidable military, although one that is not as strong as it was when it was the Soviet Union. The army, which includes over 900 fighter jets, two aircraft carriers, and 13,000 tanks, the most in the world and more than double that of its nearest competitor, is required to fend off US pressure.

Saudi Arabia is well-known for giving the United States with billions of dollars in weaponry. Saudi Arabia has a lot of expensive weaponry, but we don’t believe its military is as strong as the military of the United Kingdom, France, or Germany. One of the reasons Saudi Arabia entered our list is because it has had one of the biggest net spend increases in recent years, at over 50%. Perhaps the key criterion in our rankings should have been overall military spending over the previous 30 or 40 years.

While Brazil’s real spending is lower than many of the nations on our list, it has risen in the rankings thanks to its extremely low cost of living index. Despite an 18 percent drop in military spending over the decade, this is the case.

Surprisingly, several of the countries on our list have cut their military spending in the previous decade, including the United Kingdom. Although spending has decreased by 5%, the military remains formidable, ready to face any challenge.

France has been criticized for losing wars and surrendering as soon as things go wrong, but it actually possesses a formidable military and, together with Japan, has the second-highest number of aircraft carriers in the world, with four.

Since the humiliation of its conduct in World War II, Germany has taken a strong anti-war stance. However, this should not detract from the reality that it possesses a formidable army ready to face any adversary. Its spending has grown by 8% during the last decade.

Japan is home to the world’s second-largest number of aircraft carriers, as well as the second-largest number of assault helicopters. Despite the fact that its military troops are not as numerous as those of some of the other countries on the list, the country’s military power is undeniable at 303,000. Despite the fact that its spending has fallen by 10% in the previous decade, it nevertheless made our list. 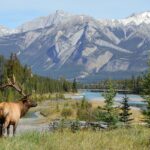 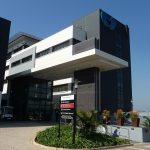