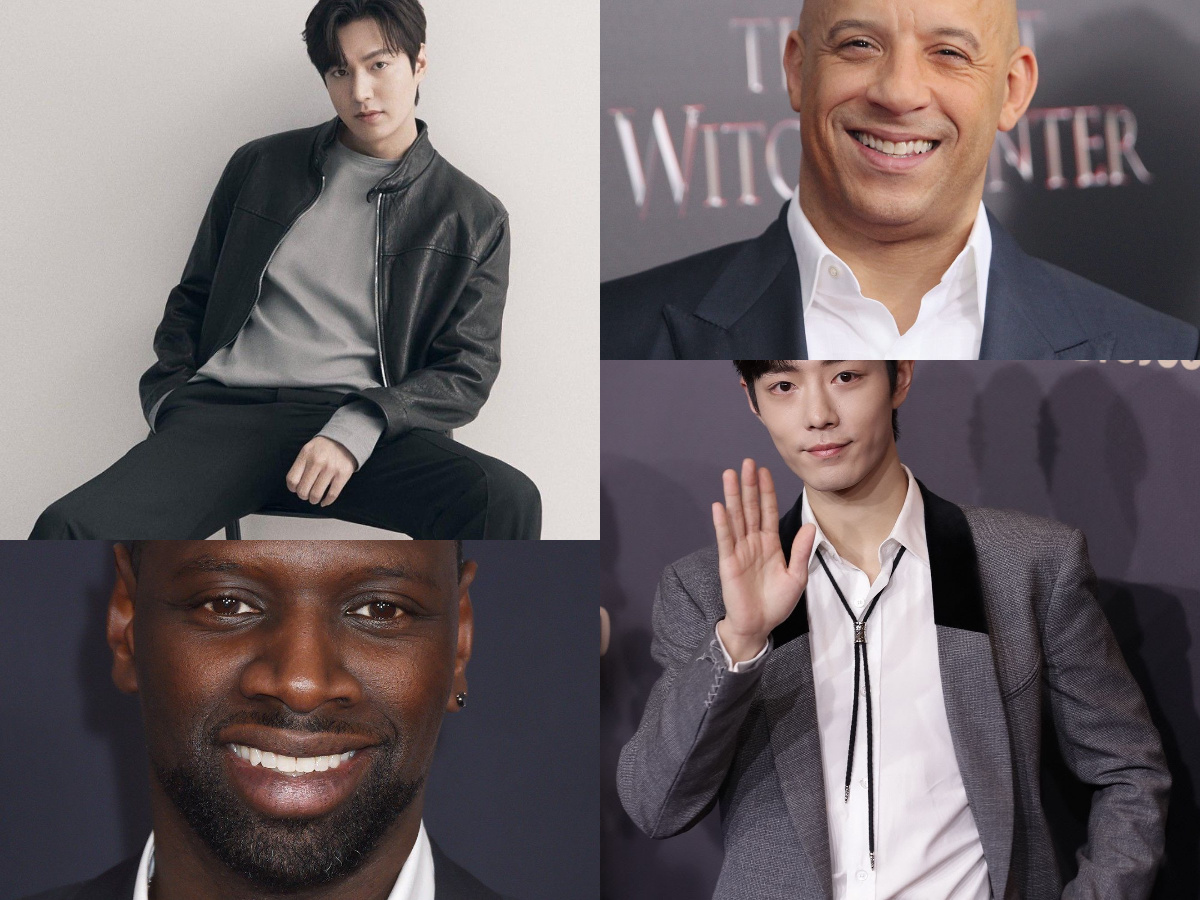 The film industry is one of the hugest industries globally and one of the most influential ones today also. Thanks to amazing actors who put in the work and give their best performances to the delight of the movie lovers. For each year there are actors who stand out for their amazing performances, impact in the lives of the fans and the overall influence on the film industry whether it is nationwide, continental-wide or worldwide.

This is a category meant to recognise and celebrate male actors from various film industries all over the world, nominating mostly actors from the largest and fastest-growing industries in the world such as Bollywood, Hollywood, K-Drama, Chinese Film Industry and many more…

Official Nominees List For Global Actor Of The Year Award 2021:

CAST YOUR VOTES ON PAGE 2 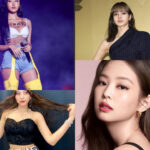 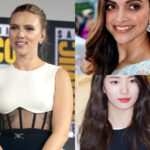