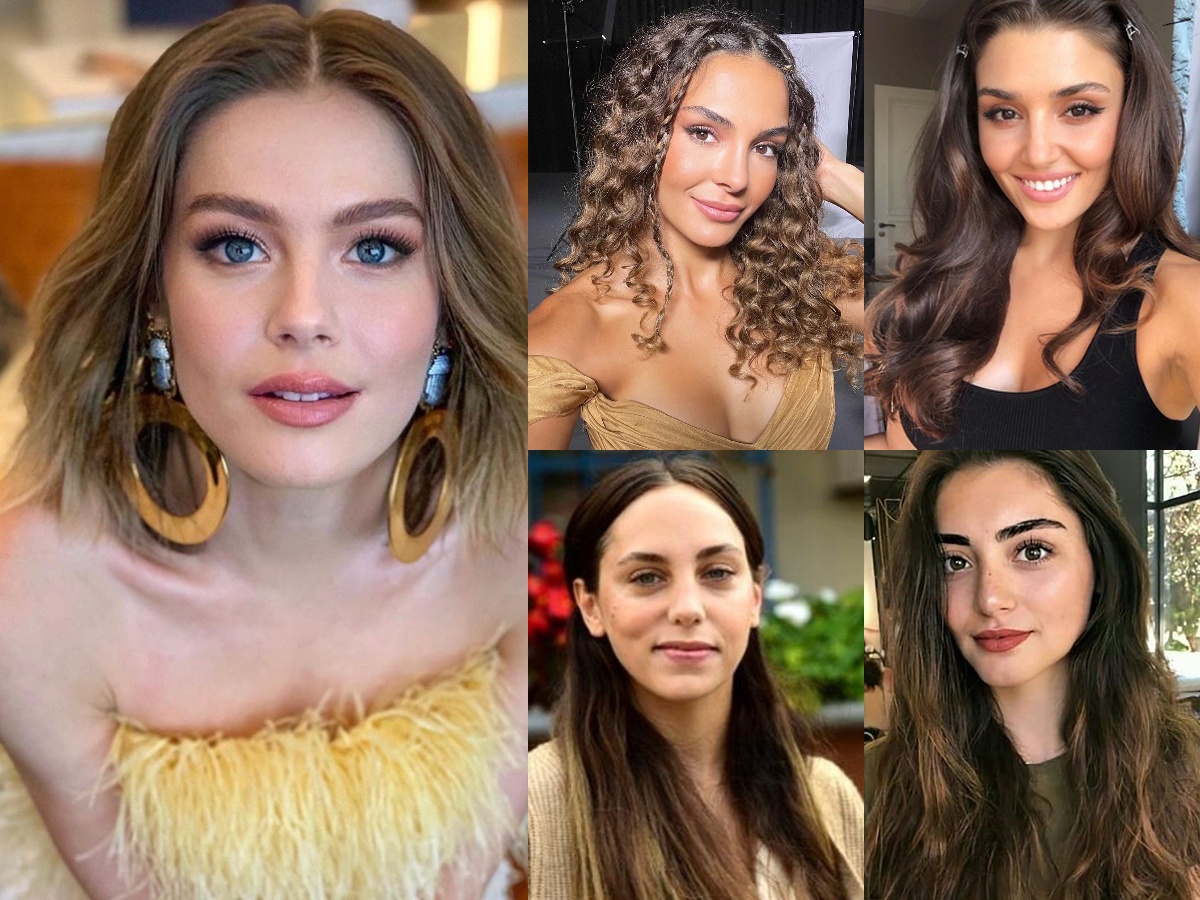 The Turkish film industry is surely a global one right now and that industry has so many beautiful and pretty faces who have captured the hearts and minds of movie fans around the world. The charm these actresses bring with their performance is one of the major things that viewers fans around the world love about Turkish tv shows. As the number of people who want to know which Turkish female actors are the most beautiful grows Nubia Magazine has decided to name the top 10 most attractive Turkish actresses for the year 2022 based on votes from movie fans around the world. You get to choose who the prettiest and most attractive Turkish actress is and who the second and third, fourth and fifth, sixth and seventh, eighth, ninth and tenth most attractive actors are based on your votes. We have chosen ten nominees who are widely considered to be the most beautiful by fans.

THE POLL/SURVEY WILL BE CLOSED ON THE 30th OF JUNE, THE NOMINEE WITH THE MOST VOTES WILL BE NAMED AND ANNOUNCED IN SEVERAL MEDIA PLATFORMS WORLDWIDE.
CC: (GLOBAL NUBIA AWARDS & CERTIFICATIONS)
ALL GLOBAL CITIZENS (VISITORS) CAN CAST 5 VOTES PER DAY FOR THEIR FAVOURITE NOMINEES. ALSO, LOGIN OR REGISTER TO CONTRIBUTE AND LEAVE COMMENTS JOIN THE COMMUNITY HERE>>
READ:  VOTE: The Most Handsome Turkish Actors 2022 (Sexiest)
ShareTweet 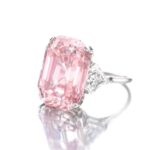 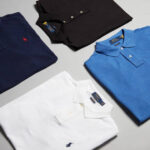