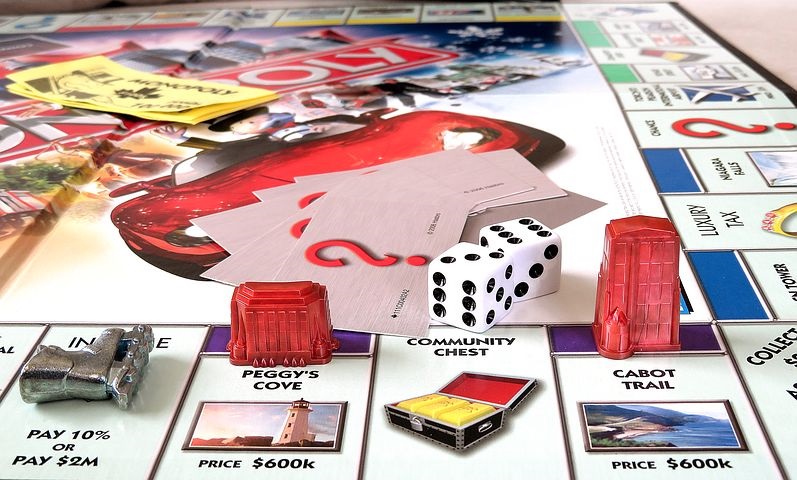 London is full of places to visit. From the towering architecture of the Shard or Big Ben to the opulent grandeur of Buckingham Palace, the city is home to some of the most picturesque locations in the world. Indeed, people come from all around the world to visit London and see its famous spots.

Many of those spots have been made famous by the board game Monopoly. Though its origins are often obscured, Monopoly started as the creation of an American woman who invented the game as a protest to how developers and landlords saw the people of her city. It eventually became one of the most recognisable board games in the world, eventually making the leap to digital media. There have been console versions of Monopoly for decades, and now it can be found on mobile. As a testament to the game’s lasting legacy, there are also several titles on Foxy Bingo which lean heavily on the Monopoly branding, including Monopoly Live and Monopoly Grand Hotel.

When the game made the jump over to the UK, it was updated with new spots around London which are iconic and attract new visitors every year. So, if you visit London and want to see some of the spots made famous by Monopoly, here are some of the best places to visit. 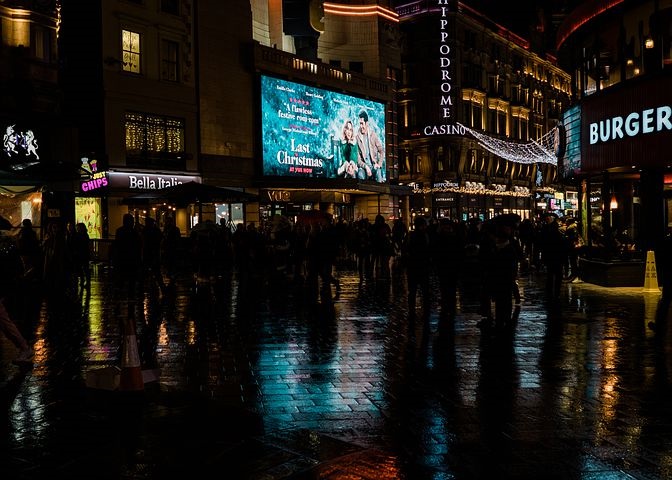 Leicester Square is one of the yellow locations on the Monopoly board and comes with a hefty price of £260 to purchase, but you won’t need to spend quite that much to walk around the iconic park and shopping area. It also has several iconic cinemas in the area as well as the largest M&M shop in the world and a huge Lego store, so there is no shortage of things to do in Leicester Square.

READ:  The Most Spoken Languages in The World 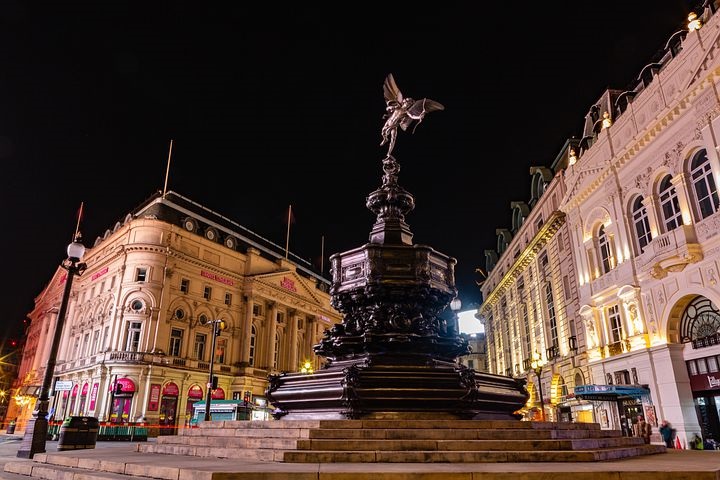 If you’re looking to visit some of the most iconic shops in London, you’ll probably want to get off the tube at Piccadilly Circus Station. From here you can visit Harrods Toy Store, home to some of the most famous toys and trinkets in the world. There are several large souvenir shops nearby as well, so no matter who you are shopping for, you’ll find something at Piccadilly to take home to them. It is easy to spend over £280 on a single trip here, which is how much the property costs in the Monopoly board game. 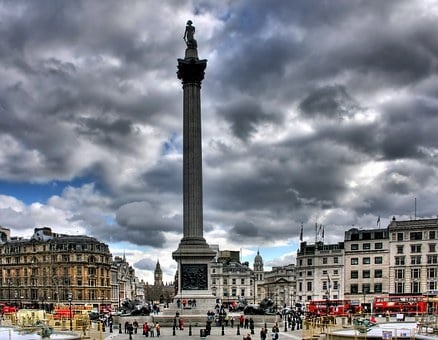 At £240, Trafalgar Square is not one of the more expensive properties in Monopoly, but the real life version is certainly one of the most scenic. Featuring Nelson’s Column, this city square is home to plenty of shopping and restaurants, but visitors can also stop in at the National Portrait Gallery and take in the portraits of some of the UK’s most famous people throughout history. 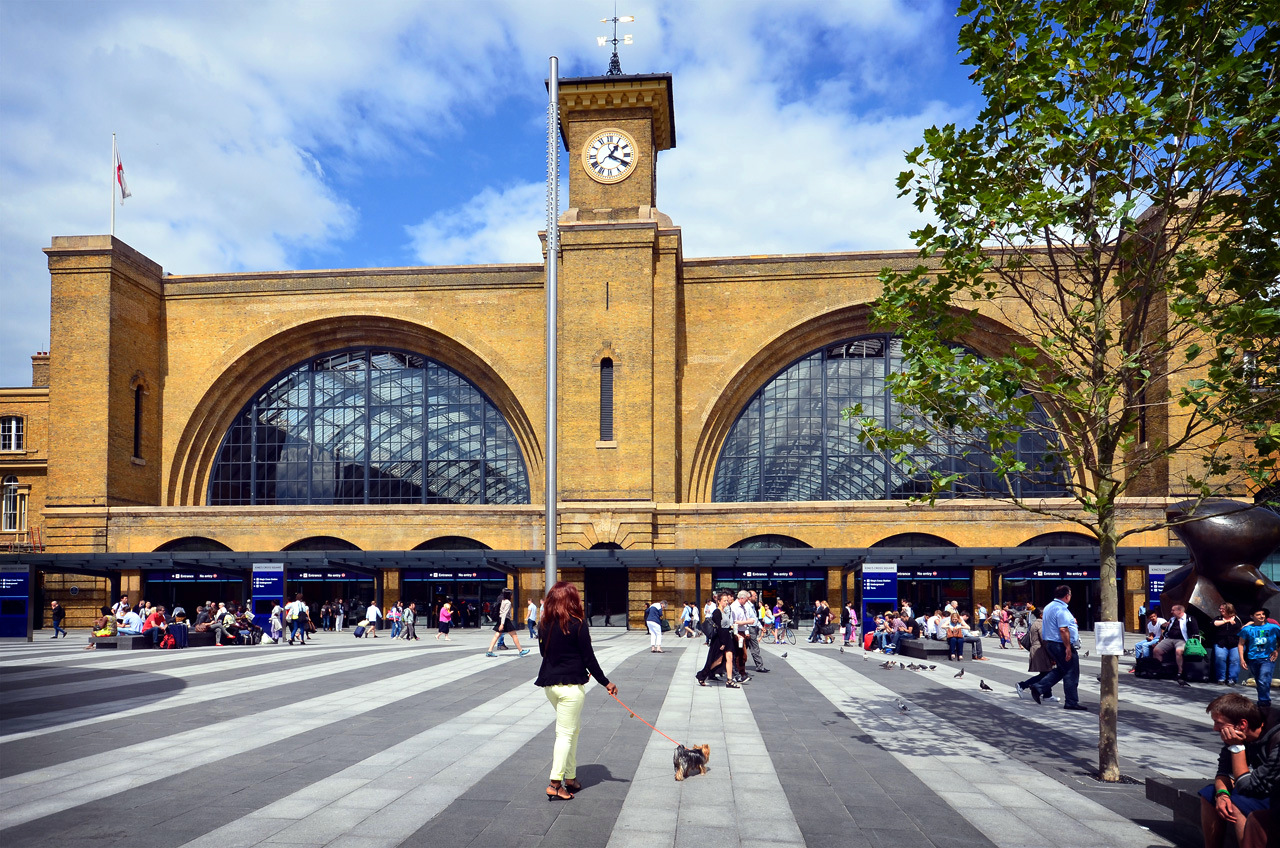 Even if you already live in one of the UK’s best cities to live, there are plenty of reasons to visit London. If you make your way there by train, chances are you’ll be coming through King’s Cross Station. This travel hub sees around 149,000 people pass through it every day. More than just a place to travel through, it has plenty of places to eat nearby. It is also a short walk away from the British Library, which is one of the largest collections of rare books in the world. Well worth visiting for under the £200 cost of the railroad property in Monopoly. 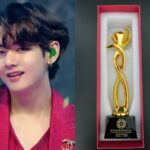