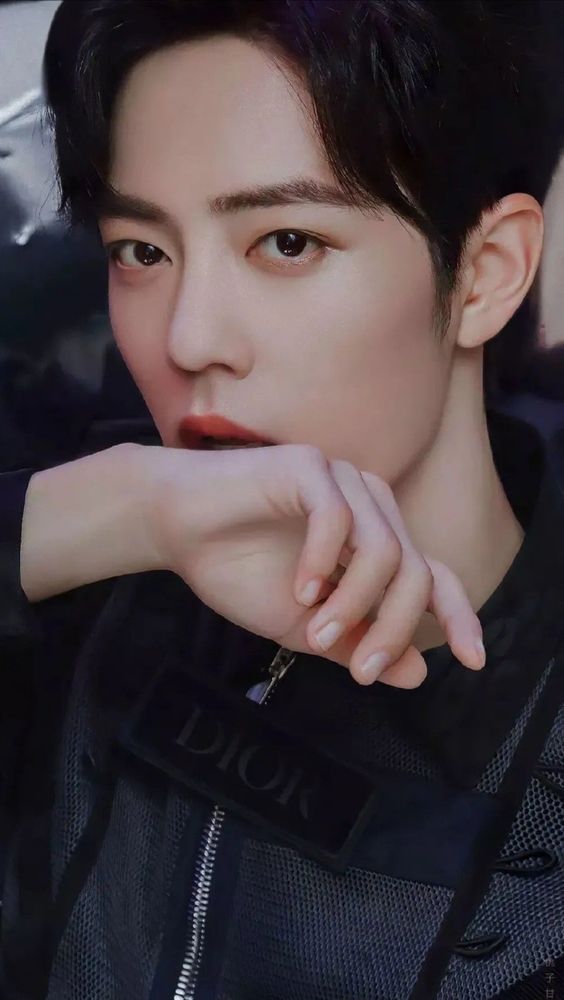 Popular Chinese actor and singer Xiao Zhan has been ranked the second most handsome man in the world based on votes of approvals from different countries across the globe in a survey which ran for 5 consecutive months by Nubia Magazine. The popular Asian pop star received over 500 thousand votes from a total of 78 countries worldwide. Receiving majority votes from Asia, North America, Africa and Europe.

Nubia Magazine officially confirms Xiao Zhan as the second most handsome man in the world in 2021. 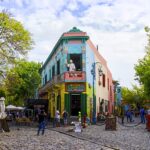 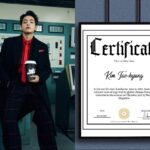