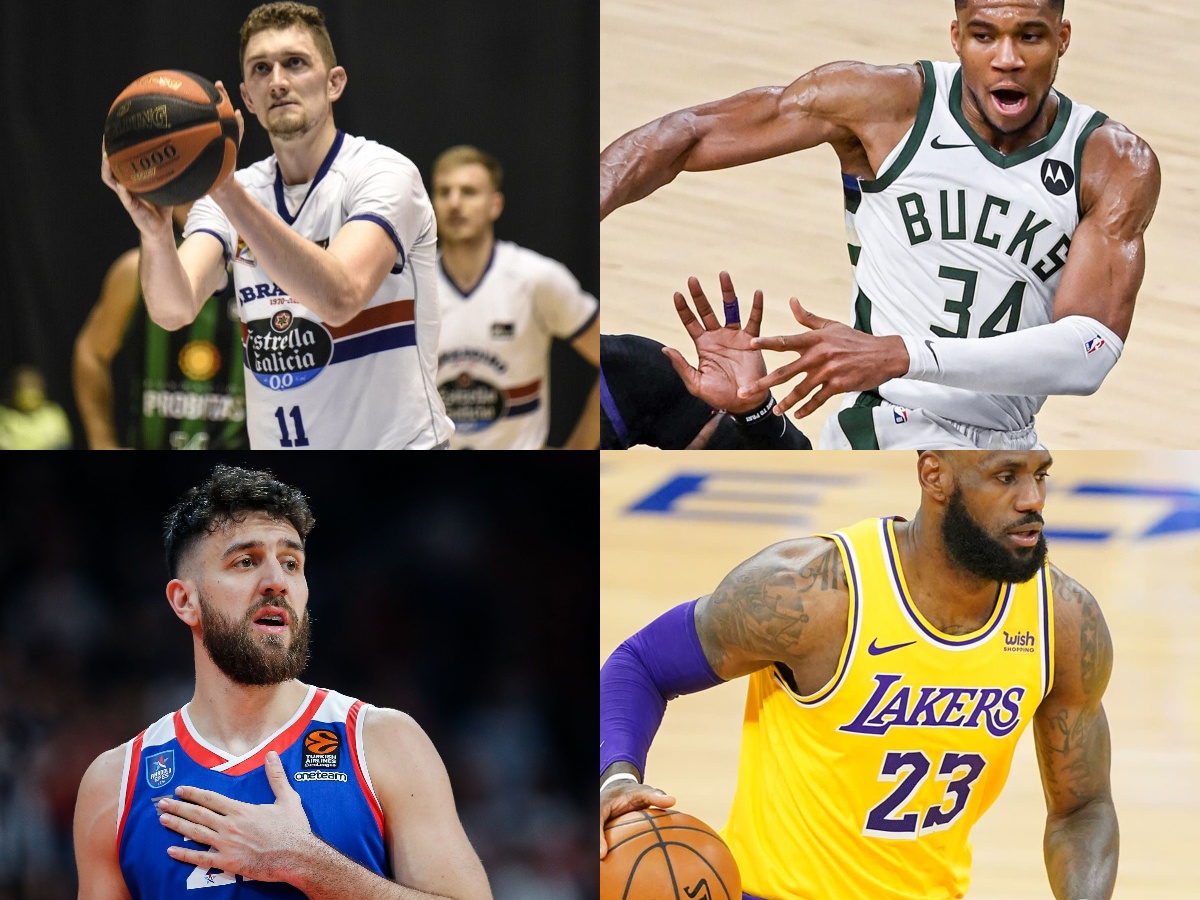 Basketball, a fascinating sport that dates back to the late 1800s, has grown to become one of the most popular and extensively watched sports on the planet. Basketball is presently the world’s third most popular sport, with the world’s most important professional sports leagues in terms of popularity, money, skill, and level of competitiveness.

The world has seen incredible skills and fascinating players grace the courts and work their magic over the years, players who have heavily contributed to the promotion and success of this sport. It is still the same today, there are players out there giving their bests in their various leagues across the globe thrilling the fans and being the backbone of their teams. This is why the Global Nubia Awards (GNAs) launched a category to recognize and celebrate the best basketball players from all over the world, picking nominees from the most popular and competitive leagues on the planet.

Factors For Nomination: Individual Performance: Skills, Points Earned, and Overall Dominance On The Court Within The Period In Review.

Nominees For The King Of Basketball Award 2021:

NOW VOTE THE BEST BASKETBALL PLAYER IN THE WORLD 2021:

Could not load the poll.
ShareTweet 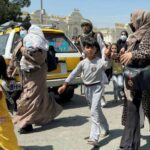 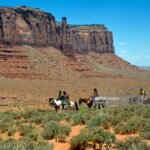