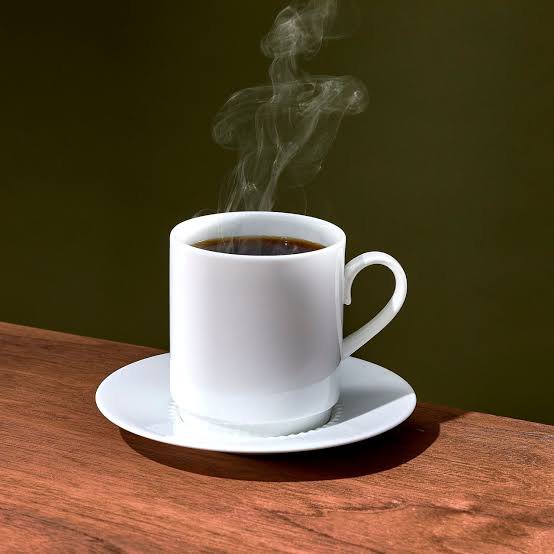 Coffee is a popular energy-boosting beverage that is enjoyed worldwide. The success of coffee chains such as Starbucks speaks for itself. There are several reasons why coffee is so popular around the world, not the least of which are the coffee myths and legends surrounding its beginnings. When alcohol was outlawed, it became quite popular. Caffeine in coffee stimulates the mind and the senses. It has a pleasant perfume that stimulates the mind. Coffee shops have become popular meeting places for singles, couples, and other social and professional gatherings. In reality, coffee shops have long been popular gathering spots for people. People are willing to pay a significant sum for a cup of this beverage.In many places of the world, coffee is a common and daily beverage, but it can also be considered a luxury.

Lists Of Top 10 Most Expensive Coffee In The World 2022 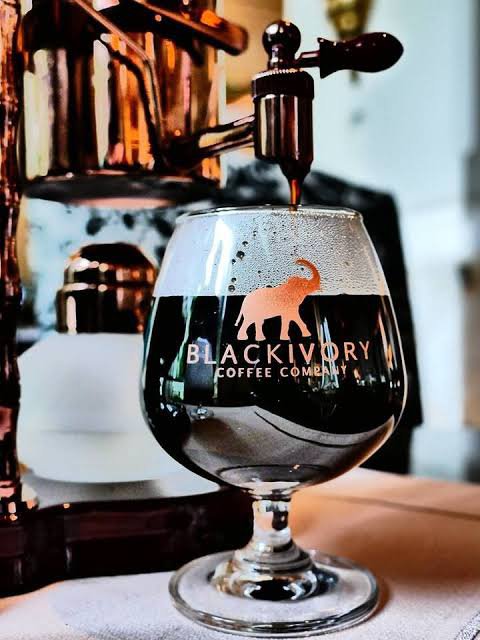 The Black Ivory Coffee Company in Thailand uses Arabica beans to make this coffee. It’s made by elephants who eat Arabica coffee beans and ferment them during digestion, similar to civet coffee. Their stomach acid breaks down the bean proteins, giving the drink its distinctive powerful flavor. Because only a little amount of beans are accessible at any given moment, this coffee is rare and pricey. 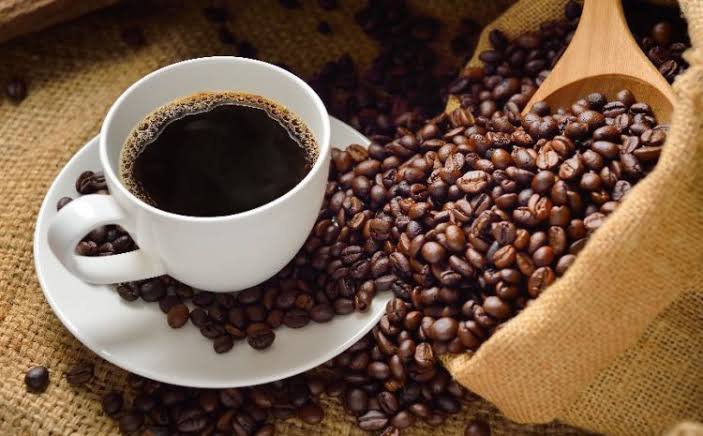 Finca El Injerto Coffee is pricey because it is manufactured from small, uncommon, and rich beans. By washing the grains in a single channel and shattering them twice, the grain quality improves. It is a popular coffee drink that is enjoyed by coffee lovers all around the world. 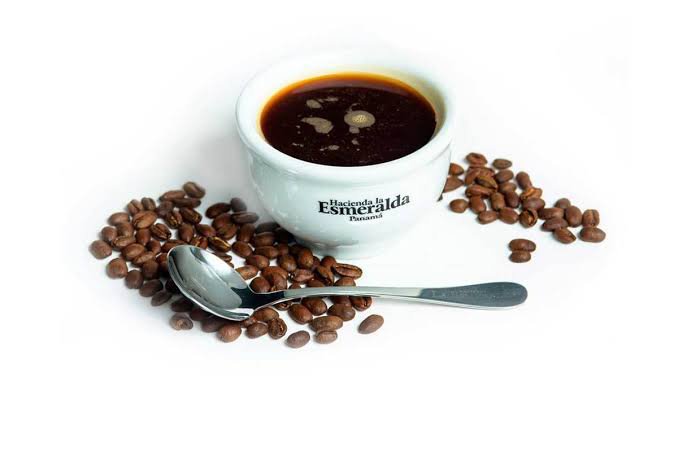 Over the years, this coffee has earned multiple first place prizes in international coffee competitions. It is grown in the shade of guava trees on the sides of Mount Baru in Panama. With its wonderful taste and deep flavor, this uncommon coffee delicacy provides connoisseurs with a once-in-a-lifetime experience. 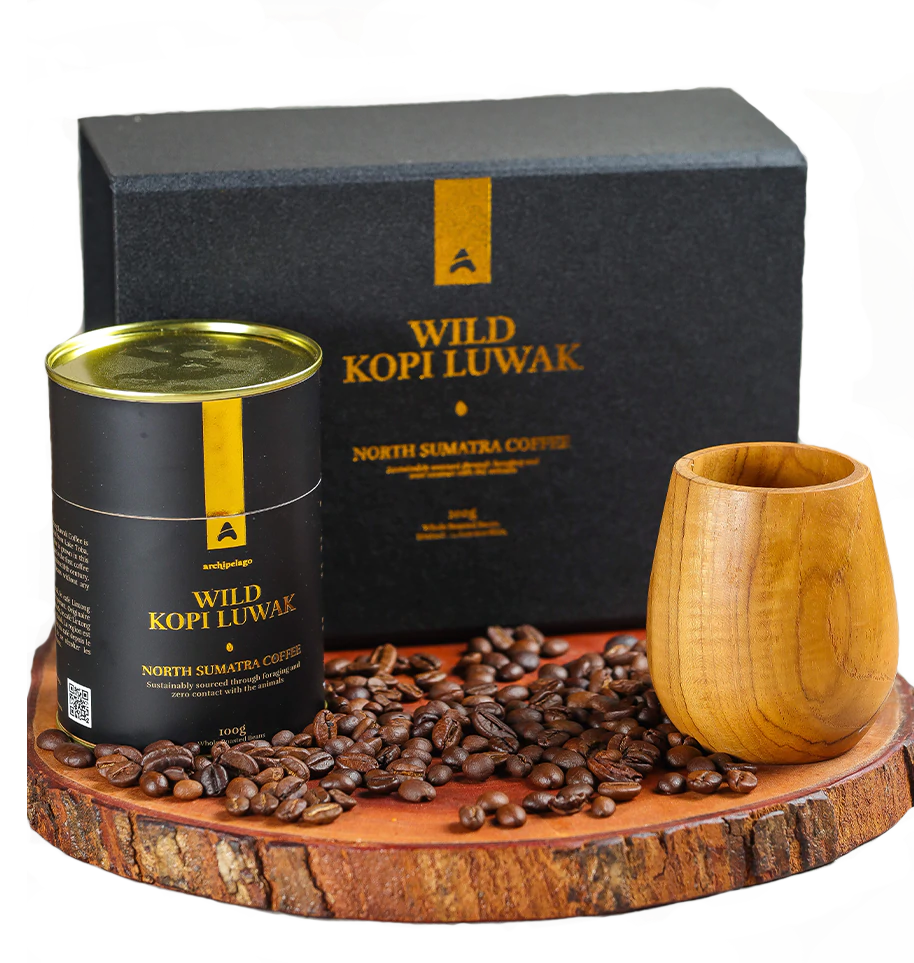 Kopi luwak is a coffee made from partially digested coffee cherries that the Asian palm civet has eaten and defecated (Paradoxurus hermaphroditus). Civet coffee is another name for it. The cherries are fermented as they transit through the intestines of a civet, and then collected after being defecated with other feces. The wild capture and trading of Asian palm civets is becoming more common.The Indonesian islands of Sumatra, Java, Bali, Sulawesi, and East Timor are the main producers of kopi luwak. 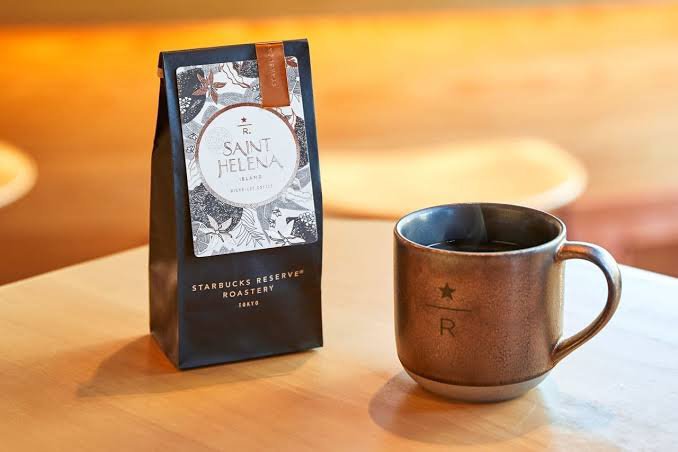 St. Helena is a small island in the middle of the Atlantic Ocean about 1,200 miles from Africa’s west coast. It is best known for imprisoning Napoleon Bonaparte.

Its geographical location has a significant impact on the growing circumstances of the coffee, which are unique in the world. 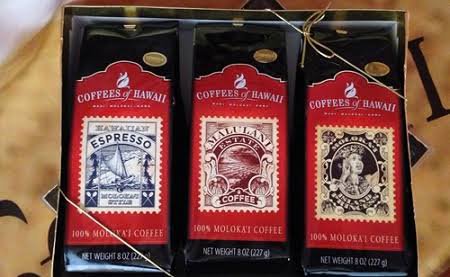 Moloka’i Coffee is a legally protected geographical indicator for coffee farmed on the island of Moloka’i in Maui County, Hawaii, and processed according to strict, legally established requirements. Molokai coffee, like Kona coffee, is a brand name for a product with a specific origin and quality. Molokai coffee requirements control not only the origin and quality of the coffee, but also the label design and placement on the product box.

Coffee is the second largest crop grown in Hawaii, making it one of the few places in the United States where it is a substantial commercial industry. 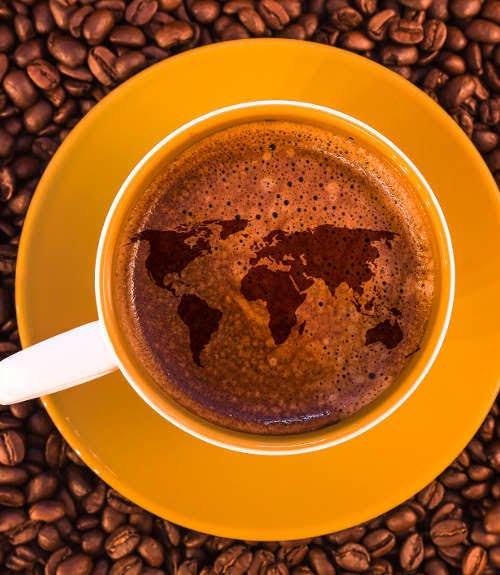 This coffee is grown at a height of roughly 5,000 feet in the Jamaican Blue Mountains. Because this area receives a lot of rain, the water supply is plentiful. After being picked, the coffee beans are processed and distributed to various locations. This drink has a distinct mild flavor that is devoid of bitterness. It is well-known in Japan, which is one of the brand’s largest importers. 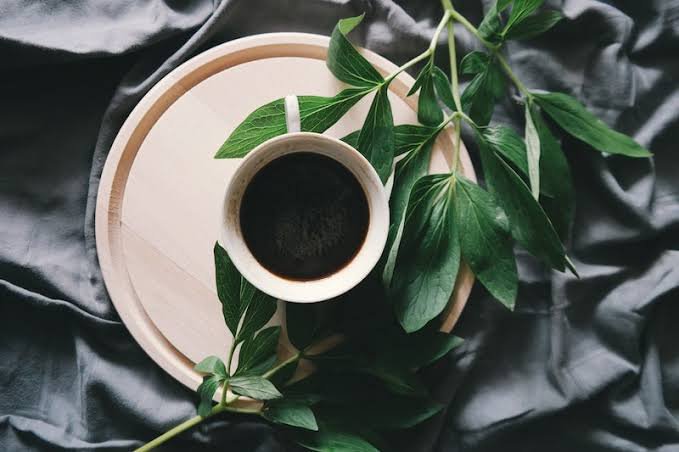 It is grown along the base of the Mantiquera mountains in Brazil, and it has been produced for over a century. A big number of people all around the world drink this valuable coffee. They are drawn to this delightful drink because it contains a variety of scrumptious fruits. 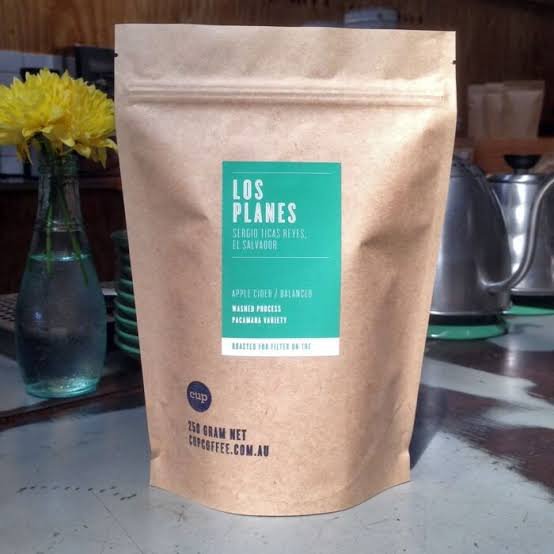 This wonderful coffee is cultivated in the shadow of native trees and has notes of milk chocolate, caramel, and cherry. This coffee is farmed by a small co-operative in Los Planes, Guatemala, and is produced by growers who are committed to long-term sustainability and Fair Trade and Organic Certifications.

Los Planes is an El Salvadorian coffee farm run by a family. Los Planes has managed to build up a considerable loyal client base that appreciates the variety of flavors and refreshing taste despite the exorbitant price tag of $40 per pound. 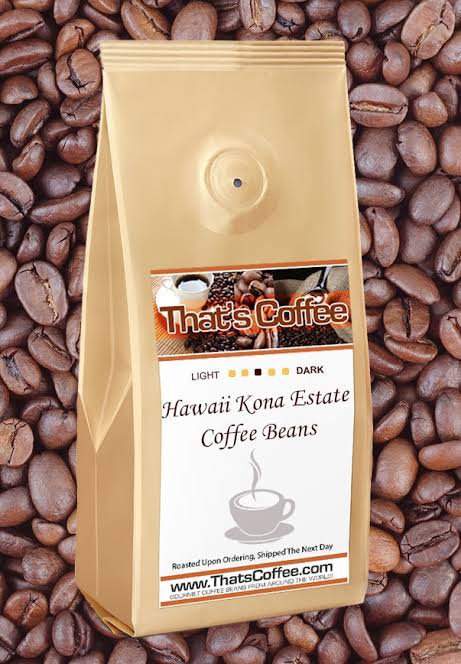 Kona coffee is made from coffee (Coffea arabica) produced on the slopes of Hualalai and Mauna Loa in the North and South Kona Districts of Hawaii’s Big Island. It is one of the most expensive coffees in the world. Only the Kona Districts produce “Kona” coffee. The optimal growing conditions for coffee include a combination of sunny mornings, cloudy or rainy afternoons, low wind, and mild evenings, as well as porous, mineral-rich volcanic soil. 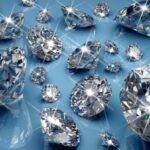 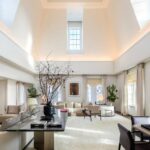