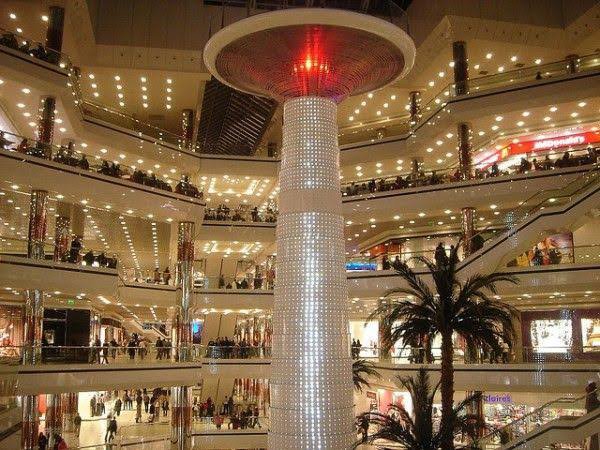 A shopping mall is highly convenient in today’s modern society, and it is impossible to avoid. A shopping mall can be found in almost every town or city on the planet. A mall is no longer only a place to buy. It has evolved into a destination where you can shop for goods, enjoy fantastic entertainment, relax, and much more.

Malls are such a crucial part of our life that we couldn’t stop ourselves from going there even with the arrival of authoritative e-commerce websites. They are also a valuable asset to the local and national economies.

Here Are Top 10 Biggest Shopping Malls In The World 2022 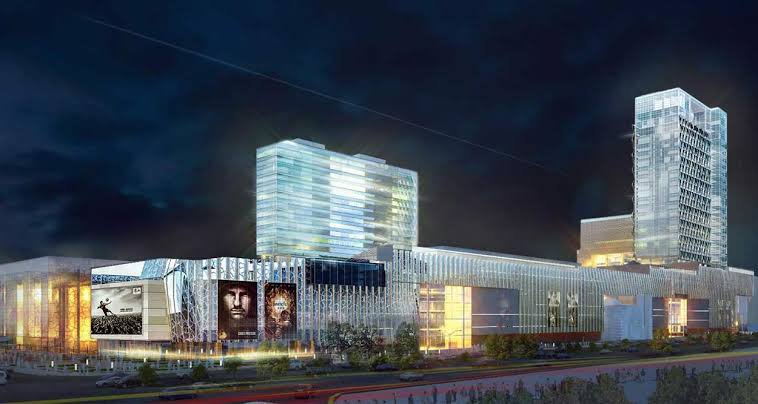 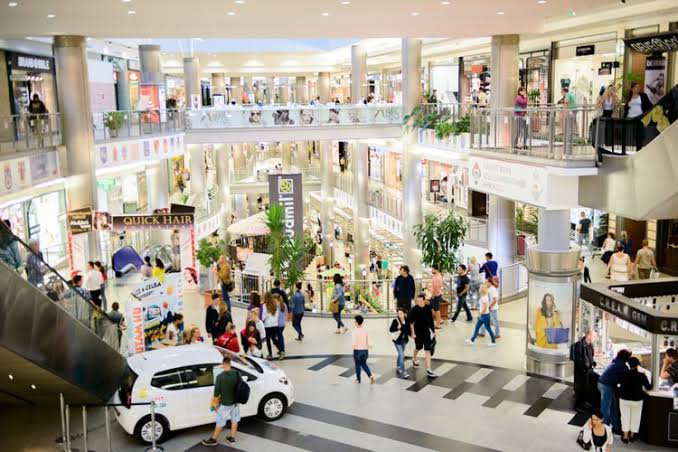 A hypermarket, Fashion Avenue, Diamond and Crystal Atrium, three food courts with over 200 restaurants, a 3,300-square-metre book garden with 67,000 books and various book stores, and a cinema are among the amenities available at the malls. 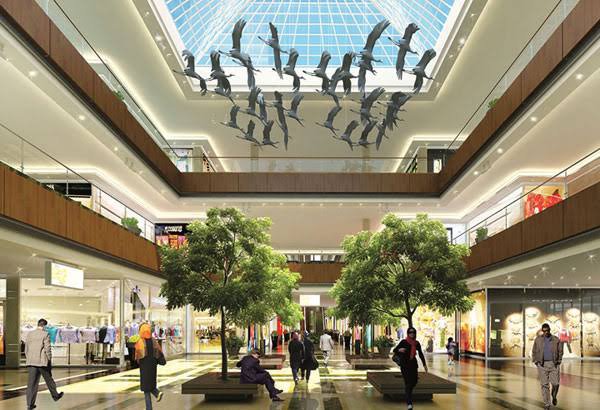 The roof of the mall doubles as a sports complex, featuring long trails for hiking, cycling, and other public activities. There are 15 sports fields, tennis courts, a 12,000 square meter ice rink, and a swimming pool on the property. 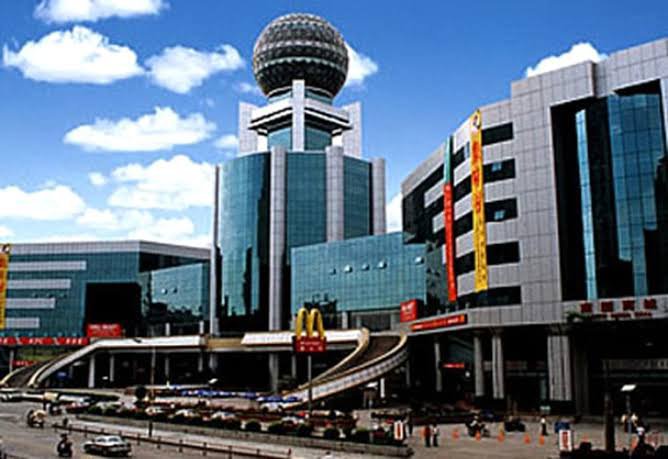 South China Mall opened in 2005 and remained primarily empty for more than ten years due to a lack of shops, earning it the moniker “dead mall.” According to a CNN report from 2015, the mall has begun to attract tenants following substantial rehabilitation and rebuilding, however large areas remained vacant. 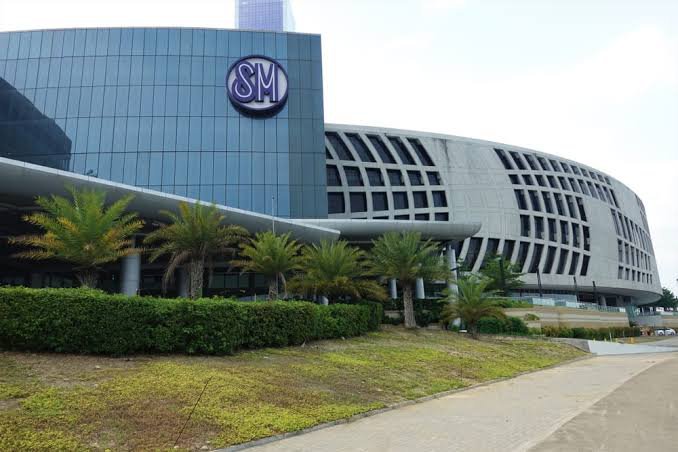 SM Supermall, owned by SM Prime Holdings, is a Philippine shopping mall complex with 76 malls around the country with 26 more on the way, for a total of 102 malls by early 2022. 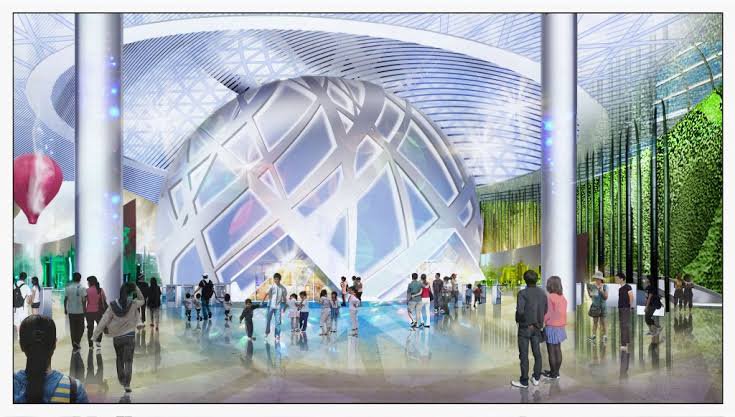 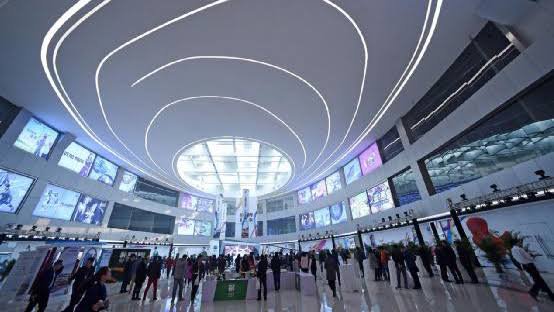 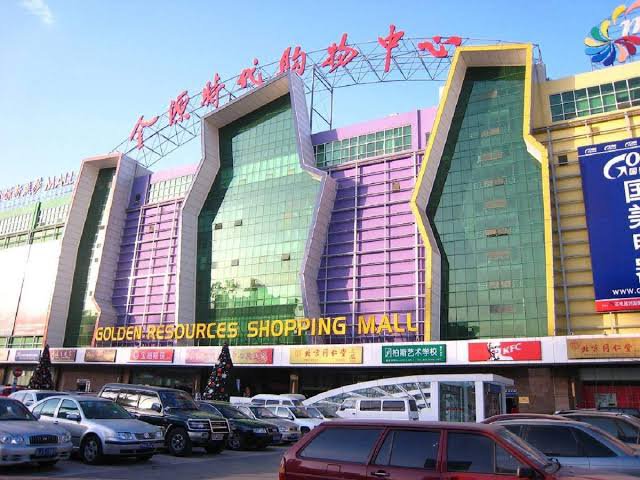 Golden Resources Retail Mall is a large shopping center in Beijing, People’s Republic of China, near the northwest Fourth Ring Road. It was the largest mall in terms of gross leasable area when it first opened. It is accessible through the Beijing Subway via Changchunqiao Station on Line 10. 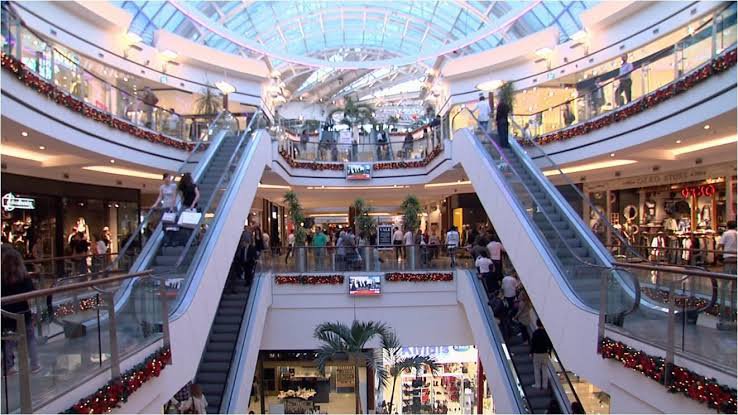 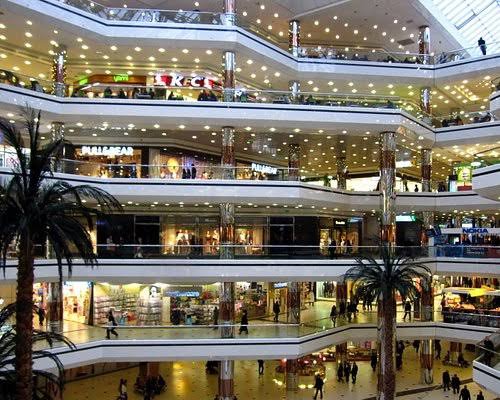 The Great Mall of China is another name for the Golden Resources Shopping Mall. It has six stories and a total area of 560,000 square meters (6 million square feet). From 2004 to 2005, Golden Resources Mall was the largest retail mall in the world, measuring 1.5 times the size of the Mall of America. 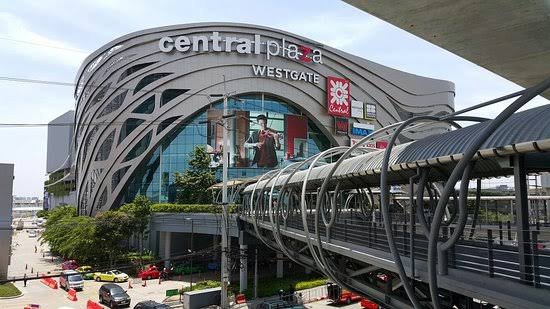 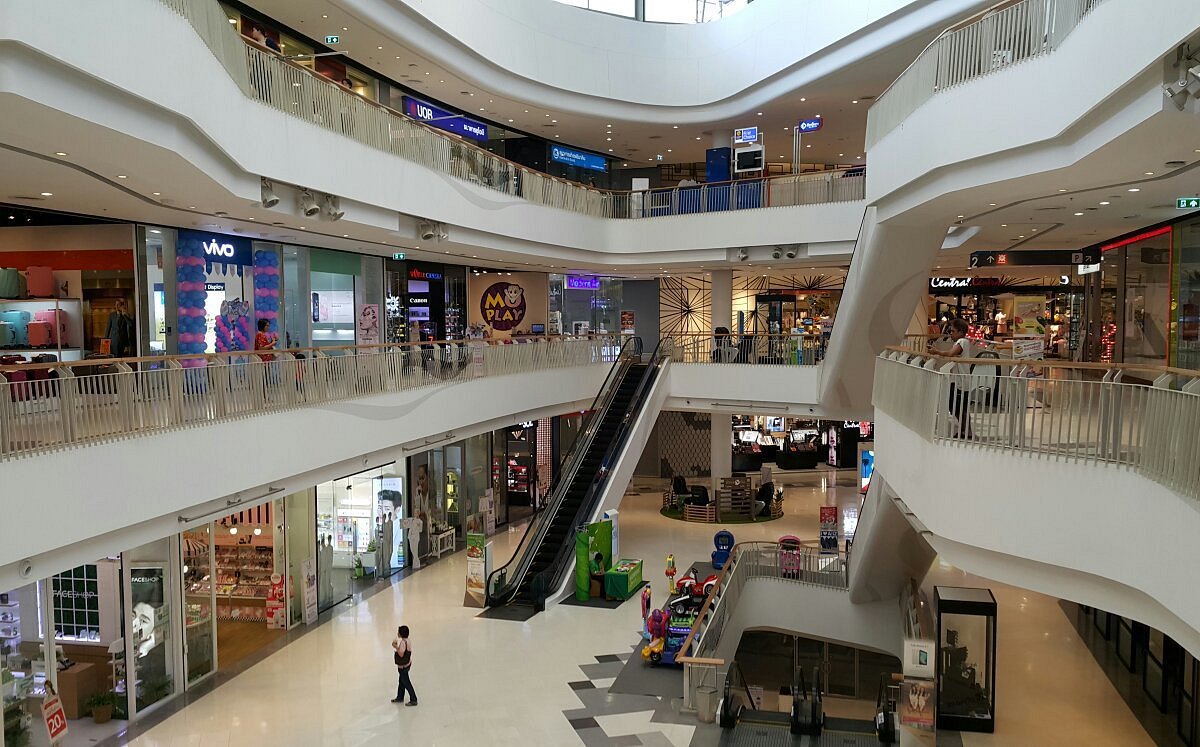 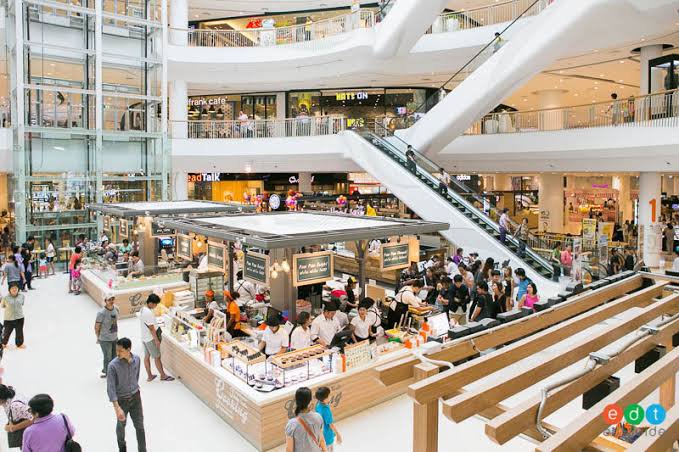 With the opening of the IKEA store in 2017, it surpassed CentralWorld as Thailand’s largest mall. CentralPlaza WestGate includes six storeys, over a thousand retailers, and over 7000 parking spaces. 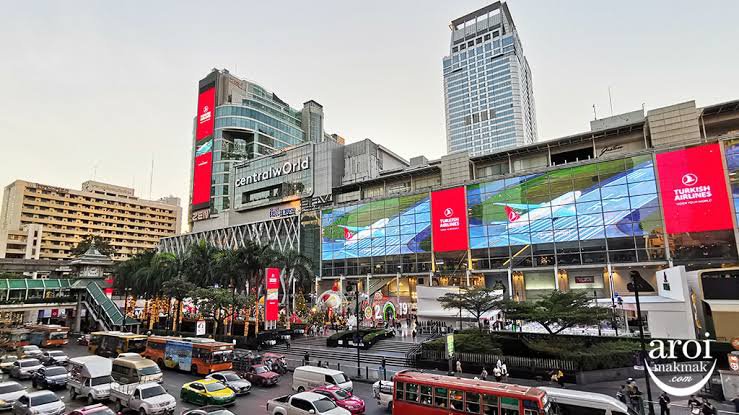 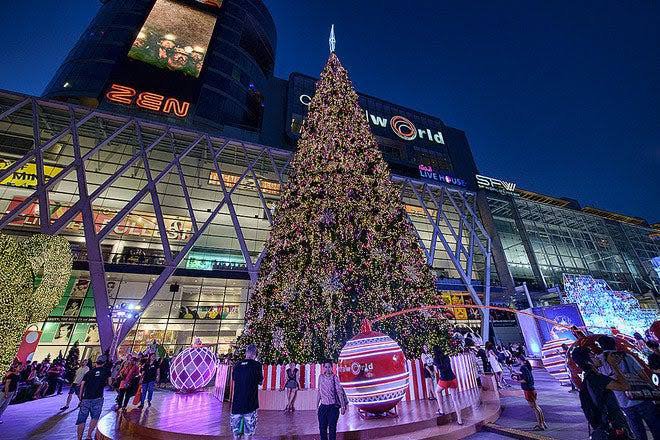 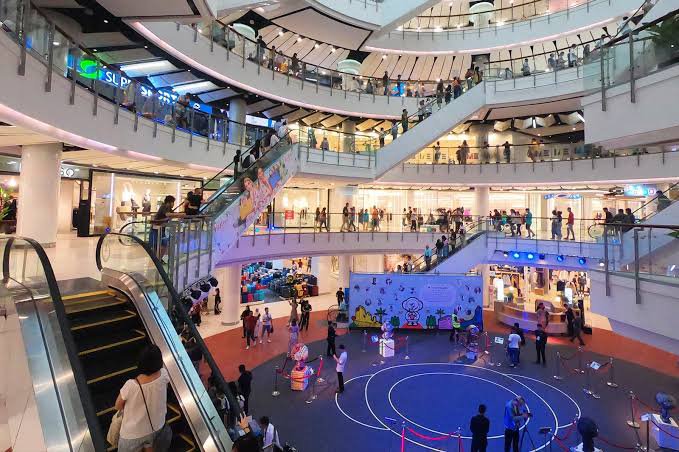 During the 2010 Thailand political protests, Centralworld was temporarily closed owing to extensive arson damage on May 19, 2010, while soldiers evacuated demonstrators from the area. Rioters severely damaged the adjacent ‘Zen’ sector. The Apple Store is located in Centralworld Square, directly across from the Central Department Store. It is known as Southeast Asia’s largest Apple Store.

ICONSIAM is a mixed-use mall in Thailand on the banks of the Chao Phraya River. It is one of Asia’s largest shopping malls, and it opened to the public on November 9, 2018, together with hotels and lodging. 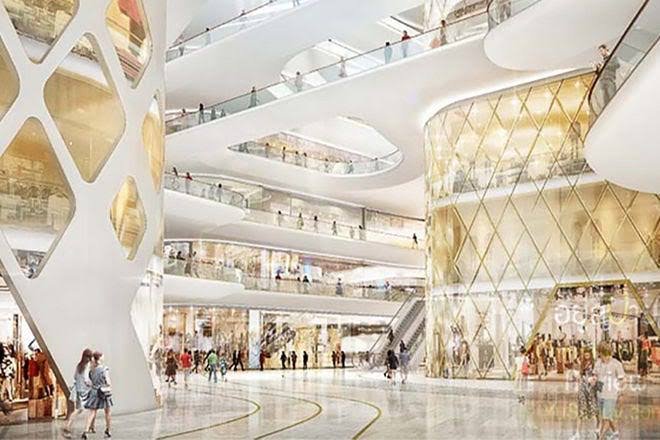 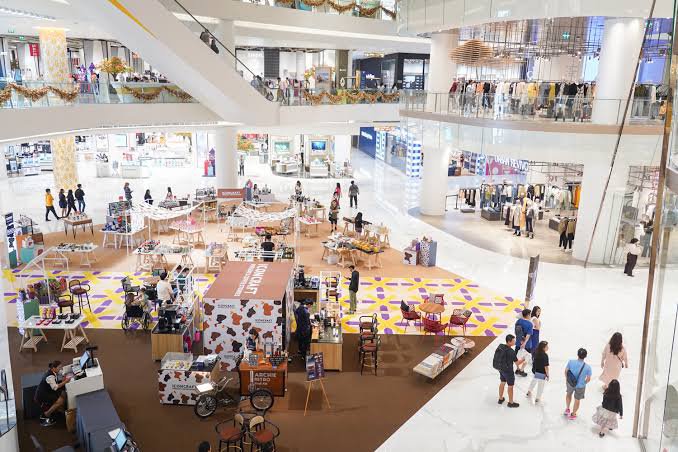 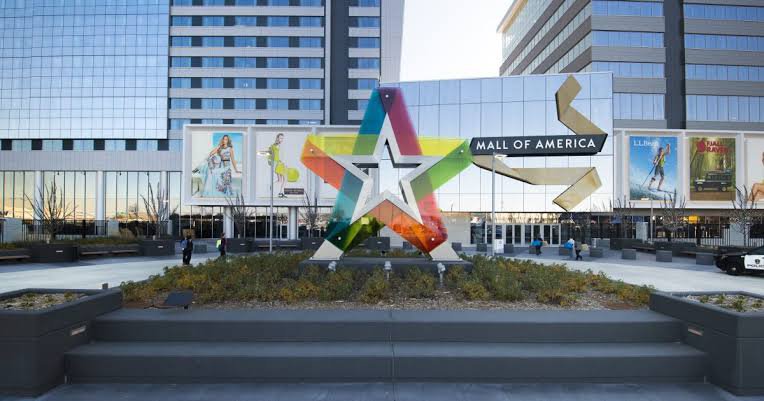 The Mall of America is one of the largest shopping malls in the United States, located in Bloomington, Minnesota, a suburb of the Twin Cities. It is southeast of the intersection of Interstate 494 and Minnesota State Highway 77, north of the Minnesota River, and crosses the Interstate from Minneapolis St. Paul International Airport. It was the largest in the Western Hemisphere when it debuted in 1992. 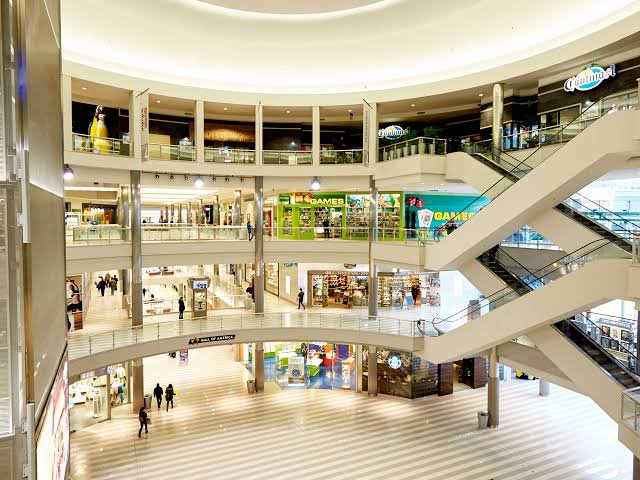 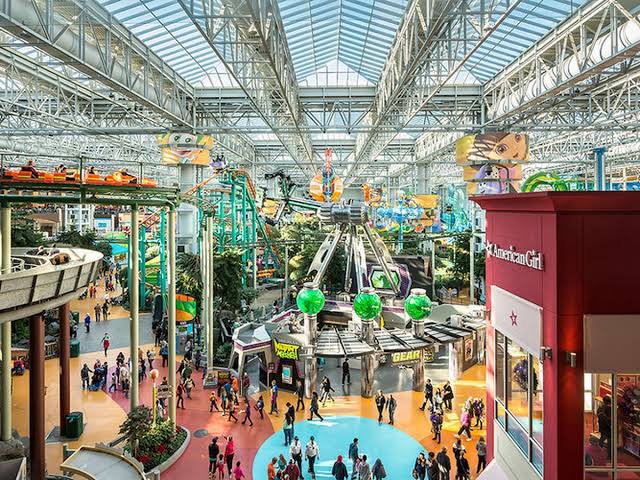 Annually, over 40 million people visit the mall, with eighty percent of visitors from from Minnesota, Wisconsin, Iowa, Nebraska, Dakota, Illinois, Ohio, and Canada.

Aside from the mall, there are other hotels, restaurants, and retailers located outside of the mall. The Mall of America and other companies congregate in Bloomington, Minnesota’s South Loop District.

It is one of the largest shopping centers in Bandar Utama, Selangor, Malaysia. It covers 5,590,000 square feet (519,000 m2) and includes 713 stores. It is Malaysia’s largest shopping mall. The mall’s original section, popularly known as the “Old Wing,” opened in September 1995. With increased customer traffic and demand for store space within the mall, a second phase, known as the “New Wing,” was built in 2003. 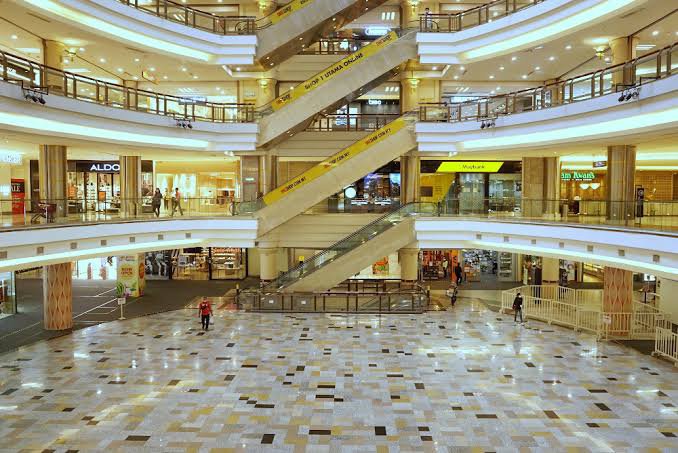 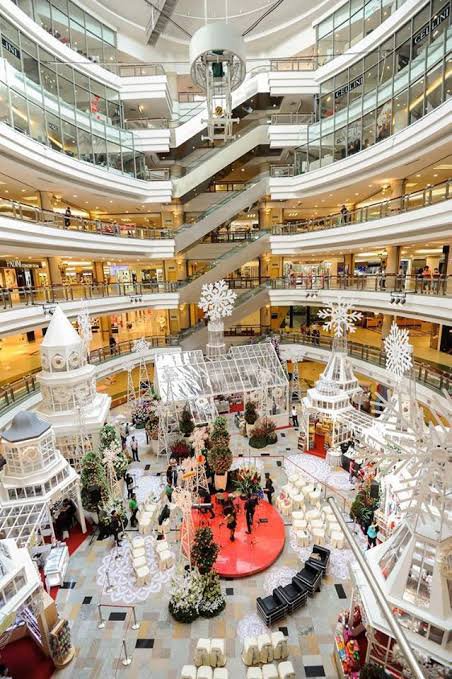 Utama contains a number of retail areas, restaurants, cafes, recreational facilities, a rainforest, and a bus station with both national and international services. The mall’s current anchor tenants include AEON department shops and supermarkets, Jaya Grocer, and Parkson and Isetan department stores. 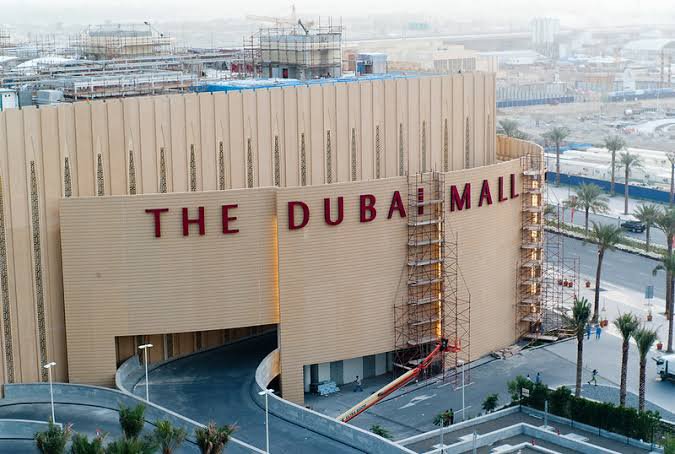 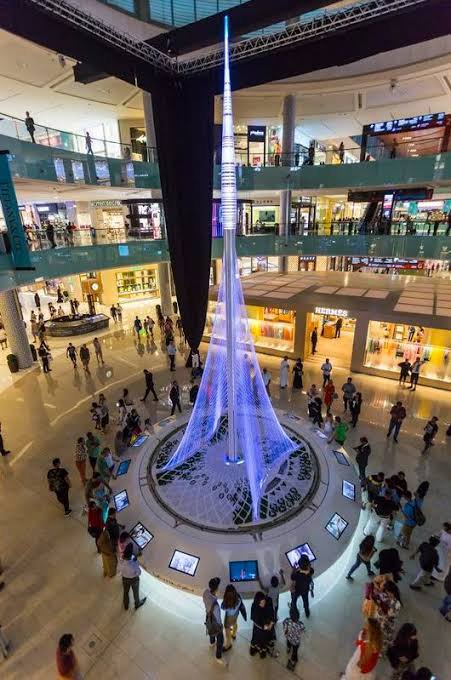 It is part of a $20 billion downtown complex (named Downtown Dubai) adjacent to the landmark Burj Khalifa in Dubai, United Arab Emirates, and has over 1,200 retailers. It was the most visited building on the earth in 2011, with over 54 million people each year. 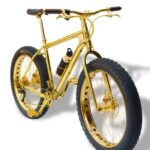 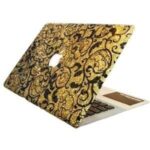