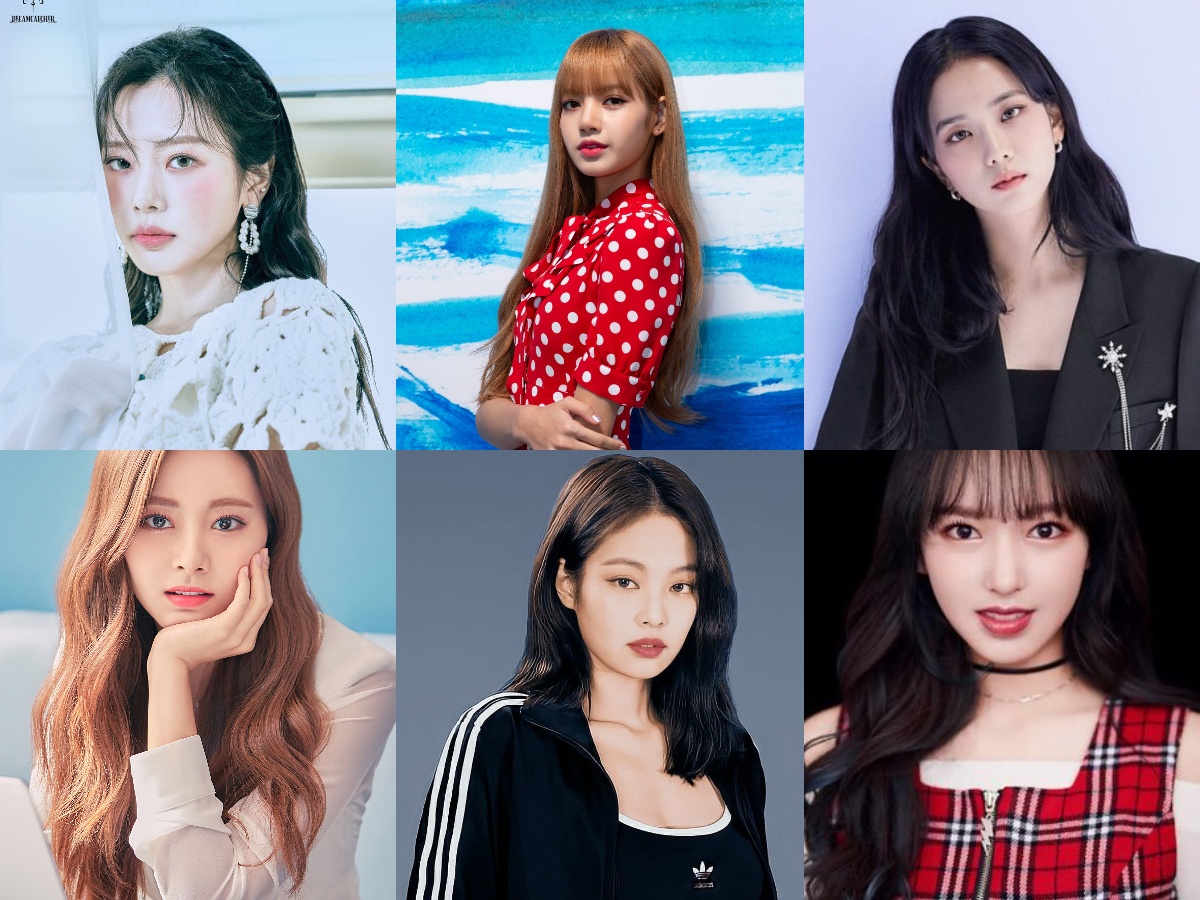 We all know beauty is such a common thing in the K-pop music scene. To be considered an idol there are certain beauty standards required, it is one of the major things K-pop fans across the globe have grown to love about Kpop. As the need for K-pop fans to know the most beautiful female K-pop idols of the moment grows Nubia Magazine have decided to name the top most attractive Female Kpop Idols for the year 2022 based on K-pop fans votes, you get to decide who the most beautiful Kpop Idol is and also select the 2nd and 3rd, 4th to 12th most beautiful based on your votes. We have picked twelve nominees who are widely considered the most attractive by fans.

THE POLL/SURVEY WILL BE CLOSED ON THE 30th OF JUNE, THE NOMINEE WITH THE MOST VOTES WILL BE NAMED AND ANNOUNCED IN SEVERAL MEDIA PLATFORMS WORLDWIDE.
CC: (GLOBAL NUBIA AWARDS & CERTIFICATIONS)
ALL GLOBAL CITIZENS (VISITORS) CAN CAST 5 VOTES PER DAY FOR THEIR FAVOURITE NOMINEES. ALSO, LOGIN OR REGISTER TO CONTRIBUTE AND LEAVE COMMENTS JOIN THE COMMUNITY HERE>>
READ:  Top 10 Highest Paid Victoria's Secret Models 2021 (Richest)
ShareTweet 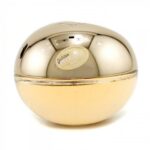 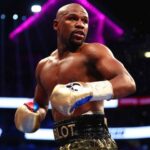