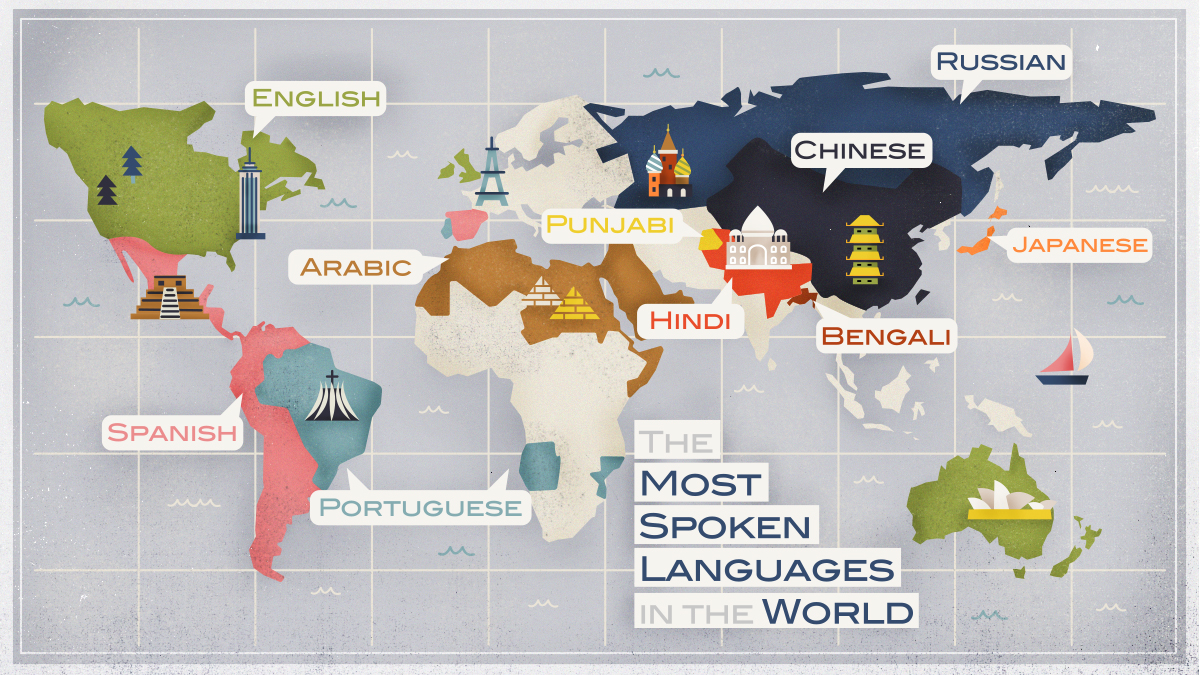 We have no idea how some of these languages came to be known or developed. However, billions of people in various nations speak different languages. Some are popular among language students, while others are intriguing. To comprehend each language, consider the number of native speakers and the extent to which it has been adopted around the world. Without a question, English is widely spoken across the world, although it does not have the greatest number of native speakers.

Nubia Magazine presents you with a list of the most popular and most spoken languages in the world.

Chinese has the upper hand when it comes to the total numbers of speakers, however this is mostly owing to the large number of native speakers. With 1.3 billion speakers, it accounts for around 15% of the world’s population, yet it’s entirely concentrated in one country. Although Chinese is not widely spoken across the world, the number of native speakers is enormous. Few countries, until recently, were interested in studying Mandarin as a language.

People talk about Chinese as if it were one language, but it isn’t. Mandarin is one of several related languages that make up Chinese, and it is by far the most important. The Republic of China (Taiwan), the People’s Republic of China, and Singapore all speak it as their official languages.

This is a no-brainer, yet it’s not that clear. It is spoken by 1.13 billion people all over the world. Despite the fact that it has a small native speaker population, it is one of the most widely spoken languages on the planet. It is also widely used across the world.

English is also the primary language taught in most schools across the world.
The courses are taught in English, and the examinations are also given in English.

India has a large number of native speakers based on its population. With approximately 250 million non-native speakers, the total number of Hindi speakers is estimated to be around 615 million. The language is primarily spoken by Hindus, just as Mandarin. Although Hindi is the national language of India, it is also spoken in Fiji, Nepal, Guyana, and Mauritius.

Did you know that if you can communicate in English, you can probably communicate in Hindi as well? Guru, karma, yoga, jungle, avatar, and bungalow are just a few examples of Hindi words. The name of the language is Hindustani, which is a mix of Hindi and Urdu.

Spanish is the world’s fourth most widely spoken language in terms of total speakers. If we just consider native speakers, it is second only to Mandarin. It has a total of 534 speakers worldwide, 443 of them are native speakers. The language is named from the Castle area of Spain, hence the name “Castilian” – Castellano. Spanish is widely spoken in South and Central America, as well as the Caribbean, with some speakers in Southeast Asia and Africa. The only country in Africa where Spanish is the official language is Equatorial Guinea.

Some folks can’t tell the difference between French and Spanish. French is the romance language and the official language of over 27 nations, to make things simpler. France, Belgium, Canada, and Switzerland have the largest populations of French speakers. Surprisingly, it is also extensively spoken in portions of Central and Western Africa, the Caribbean Islands, and the continent of South America.

German and Celtic languages have had a significant impact on the romance language. The language and nation are named after the Franks, a group of medieval tribes whose language, Frankish, was Germanic rather than Romantic.

It is the official language of 26 nations throughout the globe. Some believe that this is a mix of languages rather than a single language. Let’s ignore this for a while and pretend that Arabic is a single language with a vast vocabulary. Over 400 million people speak the language, with more than 130 million of them being nonnative speakers. The language is said to have originated in the Arabian Peninsula and has subsequently expanded over the Middle East, North Africa, and portions of East Africa.

The language of Islam is Arabic. Although the majority of Muslims are not native Arabic speakers, the language holds unique significance for them and their faith.

The Russian language is among the most widely spoken languages in the world, with approximately 267 million speakers. There are 113 million non-native speakers in the country, with the rest being native speakers. Russian is a Slavic language that is spoken in Russia, Kazakhstan, Belarus, and Kyrgyzstan as well as other Slavic countries. It’s also extensively spoken in several former Soviet Union nations, having official status in numerous sub-national areas.

Russian is the most widely spoken language in Europe, based on the total number of native speakers. Ukrainians and Belarusians are its closest cousins.

Many English speakers refer to it as Bangla, and it is mostly spoken in India and Bangladesh. It is often regarded as the second most beautiful language after French. There are around 206 million native speakers and 60 million non-native speakers globally, totaling approximately 265 million speakers. After Hindi, it is India’s second most frequently spoken language.

Most people don’t anticipate Bengali to be among the world’s most widely spoken languages. Bengali is an Indo-Aryan language, which is part of the Indo-European language family.

With a total population of about 230 million speakers, Portuguese comes in last on our list of the world’s most widely spoken languages. It has about 11 million non-native speakers and 218 million native speakers. It’s also a romantic language that’s descended from Latin and is connected to contemporary Spanish.

Lusophones are people who speak Portuguese. Lusophone is a Roman term for the territory that is now known as Portugal. The majority of Lusophones reside in Brazil, which has twice the number of Portuguese speakers as the rest of the globe combined. Most people adore Brazilian Portuguese since it is a lovely language to learn and speak. 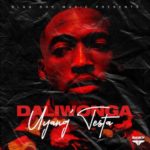 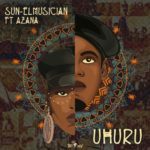