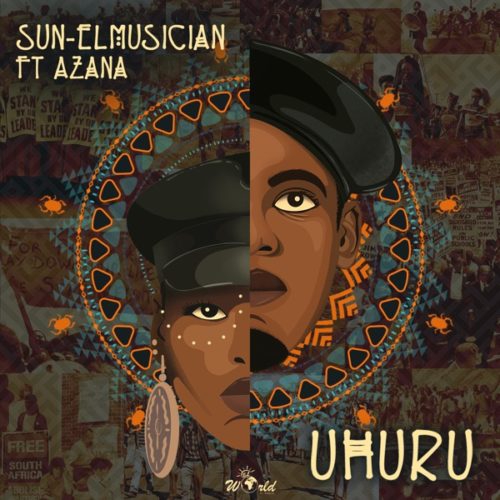 Sun-El Musician teams up with sultry vocal powerhouse, Azana who took the chorus perfectly and made the song melodious.

Hence, he tries various worthy means to get his name on the rocks of quality music, just as widely accepted by Mzansi music loyalists.

As the KZN born and Joahnessburg based disc jockey, producer, and the performing artist goes about his music, he is also in charge of the  El World Music, with so many hits recorded in the cupboards of the label.

The song Uhuru is expected to be off his forthcoming studio compilation and features the sonic vocals of songbird Azana who more than delivered what was asked of her.

On his own, he treated us to “Lock Down Mix“, “Bamthathile,” alongside Mlindo The Vocalist, as well as the ever blazing “No Stopping Us,” featuring S-Tone.

After teasing a snippet of the song on Instagram few days ago, music fans has been yearning for the full song available now. 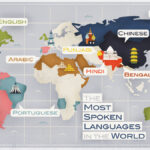 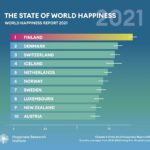