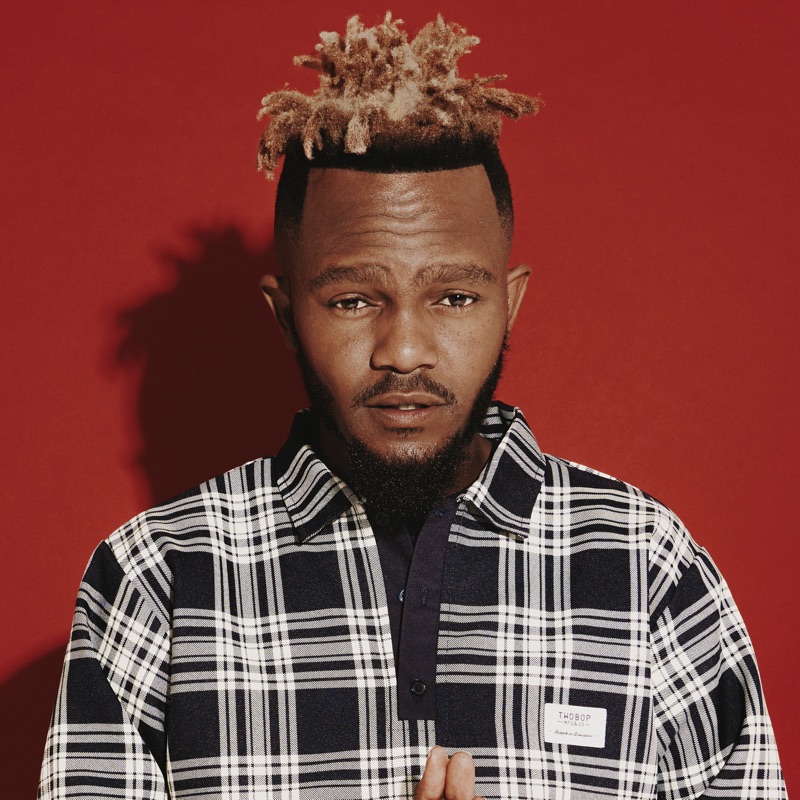 Kwesta is a very successful African and South African rapper who has made a lot of huge marks in the South African music industry, with feats like having the best selling hip hop album in South Africa’s history till date. The top South African music maker earns quite a lot from his music from digital sales. He also makes quite a huge ton from show attendance and charge.

He is one of the highest paid South African rappers since 2016. Even though we cannot put an accurate figure to Kwesta worth, it is estimated that he is worth millions of South African money. He has sold several albums. Kwesta also earns a good amount of money from performances, deals, and endorsements. Estimates by Nubia Magazine says Kwesta net worth is at 4.3 million dollars in 2021

He was born in Katlehong, Ekurhuleni, Gauteng. He is currently signed to Urbantainment.His third studio album DaKAR II was released on February 26, 2016.He also went to Phumulani Secondary School for 3 years and to finish his last two years at Alafhang High School. In 2003 he and a group of friends formed a rap group called “Ghetto Fellaz” which then changed to “The Juvenylz”. Kwesta and his group members had high hopes to get discovered but with time the group diluted.

Kwesta later decided to drop out of high school to pursue his drea, a fulltime career in music which started out with him recording a demo in a make shift studio. around 2005 Kwesta begain gaining a following in his hometown of Katlehong. He could often be seen at school pagents, atelent shows, street parties and local festivals.

He also earned the attention from Africa’s Most Southern (AMS) Record Company. AMS allowed him to use their recording facilities to improve his rapping skills. Success quickly follwed Kwesta when his demo made its way to Buttabing Entertainment offces’ playlist and it was received with great enthusiam. Buttabing’s top excutive wanted to meet Kwesta immediately.

In September 2010, he launched his premier album titled Special Rekwest. The album featured hit singles such Babhemi, Flash It, Flava, Stomp, and Pump It. Flava bagged a synch-deal with DSTV and got featured in Lories TV’s 2011 ad-campaign. Pump It also got a synch deal with DSTV and Redds. On the other hand, Stomp was one of the soundtracks for Death Race 3, a US action flick. Following the album’s success, he became SA’s first rapper to have seven songs ranked on radio charts within the same year.
Special Rekwest earned SAMA nominations in 2011 for Best Newcomer and Best Rap Album. Channel 0 Africa MVA nominated Kwesta in the Best Newcomer category. Kwesta record label After successful years with Buttabing, Kwesta left the label in 2012 to form Urbantainment. The objective of Urbantainment is to mentor talented artists.
Some of the artists under the Urbantainment label include TLT, a rap group from Kwesta’s hometown. DaKar Album Kwesta’s first album set the bar high. It was a no-brainer when the sophomore album surpassed its success. On the 25th of November, 2013, Kwesta released DaKar. The album ranked 3rd on the South African iTunes Hip-hop charts during its debut.
Some of the singles from Dakar include Boom Shaka Laka, Thank You, Make You Go, and Suster. Boom Shaka Laka became an instant favorite after its release. Some of the artists featured in the album include Kid X, Soweto Gospel Choir, Tia Black, Kruna, Jimmy Nevis and Zakwe. 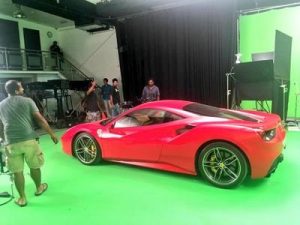 Ever wondered what car Kwesta drives ? Wonder no further ladies and gentlemen Kwesta drives a sparkling blue BMW which look really really fresh and brand new!. For a guy who had a splendid year and probably the best song in 2016 (sorry babes Wedumo) but Ngud’ had everyone crazy! The rapper has a really beautiful ride!

Have you ever wondered about Kwesta taste of cars? The truth is that in addition to Kwesta being wealthy, he has an exceptional taste when it comes to choosing his rides. Below are some of his known car collections; A sparkling blue BMW 4 convertible, 2016 series A white Audi RS Q3 2016 Series A Green BMW M4 2018 Series 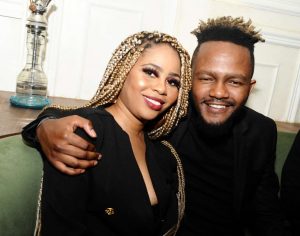 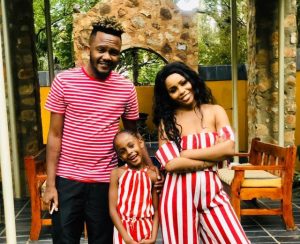 Kwesta and Yolanda Vilakazi. A few years ago, the inspiring couple opted to start with the traditional leg of their two weddings. Early this year, the white wedding took place at a beautiful and serene venue. Both weddings saw an attendance of Kwesta’s industry mates in the entertainment scene.

Soon after, Kwesta wasted no time in releasing a music video for his song called, Khethile Khethile – which provided a look into the behind the scenes to both weddings.

In celebrating a beautiful life that they have built for nine years, Yolanda Vilakazi wrote a sweet and endearing caption:

“Happy 9th year anniversary my love @kwestadakar. Last night we spoke a lot about the phases & changes in our relationship because of time & growth. The one constant in anything we may go through is that I’ve never & will never stop loving you. You are my better half. Becoming your wife was just the cherry on top of this beautiful love story God is writing for us. I’ll love you forever bestie. Let’s have an amazing day.” 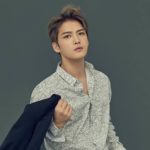 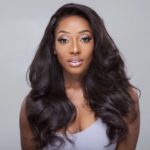