Hande Erçel was declared the winner of the Global Actress Of The Year Award in the Global Nubia Awards (GNAs) 2021 event which was held last night. The popular Turkish actress was voted by the people as the winner in this special category meant to recognise and celebrate the best and most influential female actors from all over the world for the year.

Nubia Magazine has contacted the actor’s management for the delivery of the award trophy. 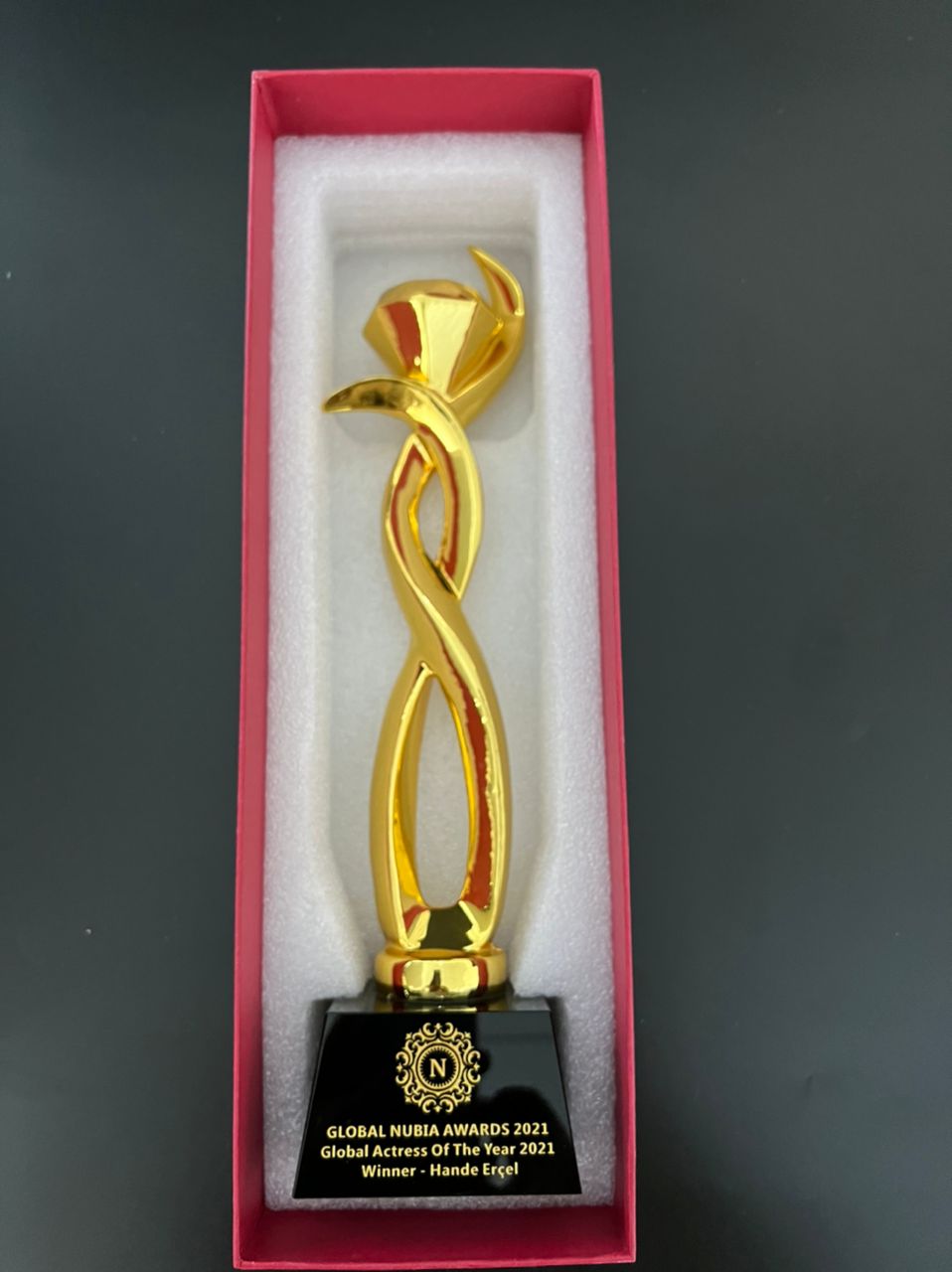 YOU MAY WATCH THE FULL SHOW HERE

READ:  Kim Taehyung Officially Certified As The World's Most Handsome Man In 2021 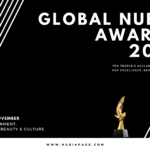 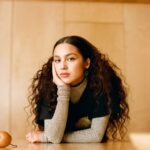