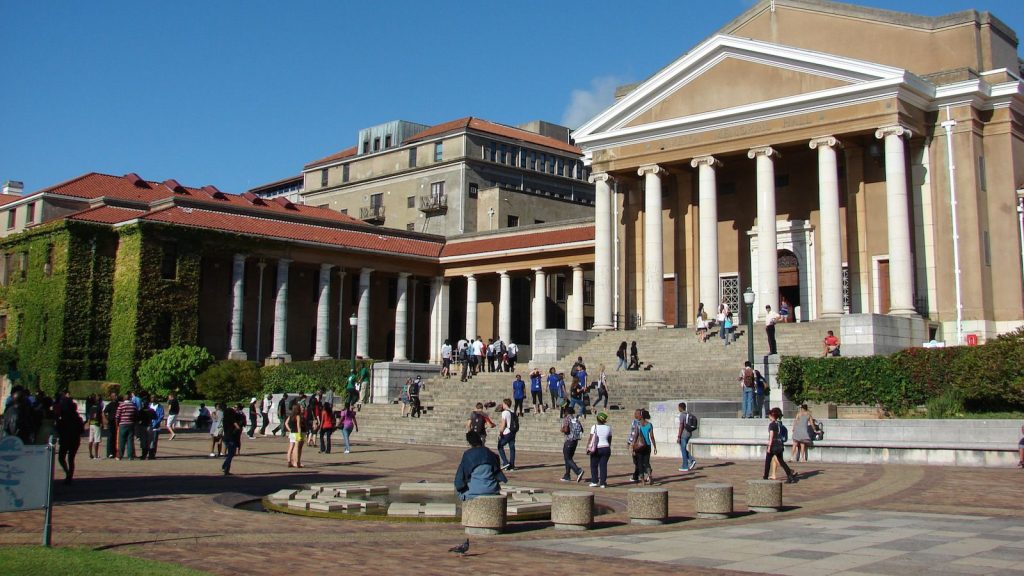 Universities in South Africa have always gained a wide reputation for good teaching and excellent research. South Africa universities are highly ranked among international schools and institutions worldwide, and they continue to attract the smartest people to their highly respected and prestigious degree programmes. All these top ranked colleges, universities, law schools, medical schools, and engineering schools have a wide, global reputation and continue to be the top-ranked schools for international students. To go to some of the best universities in the world for your Bachelor’s, Master’s, or Ph.D, you should certainly consider Africa as your destination for the best rankings and widest reputation.

Stellenbosch climbed from 5th in 2018 to third in 2019, pushing UKZN to fourth and University of Pretoria to fifth.

According to the CWUR, results have been mixed for local universities in 2019 with four of the top seven institutions, including the top two, losing ground.

Which is the top university in South Africa?

The University of South Africa (UNISA) ranks number 1323 in the world and 10 in Africa. UNISA is the largest university system in both South Africa and Africa by enrollment. It attracts a third of all higher education students in South Africa. Through various colleges and affiliates, UNISA has over 300,000 students, including international students from 130 countries worldwide, making it one of the world’s mega universities and only such university in Africa. UNISA is a reputable, comprehensive, flexible and accessible open distance learning institution that is motivating a future generation and offers internationally accredited qualifications with world-class resources.

North West University is ranked ninth in South Africa and falls in the 801-1000 range of the world rankings. The university was formed in 2004 by a merger of Potchefstroom University for Christian Higher Education and the University of North-West. It has three campuses and more than 64,000 students. The North West University offers students an exceptionally rich range of study choices at both undergraduate and postgraduate levels which span the spectrum of academic disciplines, from agriculture and the arts through to commerce, engineering, education, health, law, the natural sciences, and theology.

Rhodes University is ranked the eighth best university in South Africa 2021 and falls within the range of 701-750 in the world. The University has made it in the global top 250 for two subjects: communication and media studies, and English language and literature. Rhodes was established in 1904 and has a small student population of 8,200, 18 percent of whom are from outside South Africa, giving it the country’s strongest score in the international students indicator.

7. University of the Western Cape

Located in the Bellville suburb of Cape Town, South Africa. The University of the Western Cape has a history of creative struggle against oppression, discrimination and disadvantage. Among academic institutions it has been in the vanguard of South Africa’s historic change, playing a distinctive academic role in helping to build an equitable and dynamic nation. This reputable school is currently the 7th best university in Africa and 938 in the world.

The University of Johannesburg is surely one of the top 20 best universities in Africa, currently occupying the 6th position. A learning institution to over 50,000 students, including more than 3,000 international students from 80 countries, UJ ranked among the world’s best for four subjects and is in the top 100 for development studies. The University of Johannesburg (UJ), one of the largest, multi-campus, residential universities in South Africa and seeks to achieve the highest distinction in scholarship and research within the higher education context. The University fosters ideas that are rooted in African epistemology, but also addresses the needs of South African society and the African continent as it is committed to contributing to sustainable growth and development.

The University of Pretoria started its activities in 1908 with a staff of only four professors and three lecturers. Thirty-two students enrolled for courses at the first campus, Kya Rosa, a house in the center of the Pretoria. The public research university is ranked internationally for 16 subjects, including the top 150 for theology, divinity & religious studies, law, and agriculture. This long-standing institution of higher learning is one of the best in Africa, occupying the 4th position and among the top Universities in the world at the 516 position.

The Stellenbosch University is currently the number 3 university in South Africa and occupies the 480 position in the world in academic excellence, research, innovation and study environment. It takes pride in the fact that it has one of the country’s highest proportions of postgraduate students of which almost ten percent are international students. Stellenbosch is one of the oldest institutions in the country, having been established in 1918 (though it has roots as far back as 1864). It is ranked among the world’s best for 18 subjects, with positions in the top 100 for development studies, theology, divinity & religious studies, and agriculture.

2. University of the Witwatersrand

University of the Witwatersrand, known as Wits University or simply Wits for short, is located on multiple campuses in northern Johannesburg. It’s internationally recognized as a leading institution for paleo sciences, boasting the largest fossil collections in the Southern hemisphere. The University of the Witwatersrand is one of Africa’s premier research universities. It strives to be innovative, where boundaries of knowledge are pushed and where the focus is on sustaining globally competitive standards of excellence in learning, teaching, and research. It secured a spot in the top 50 internationally for mineral & mining engineering and is joint 18th for development studies. The University of Wits also ranked among the world’s best for a further 22 subjects. It is currently the 2nd best university in Africa 2021 and 455 in the world.

Consistently ranked number one among the top universities in South Africa, and number 290 among the best universities in the world. UCT is the oldest university in the country, dating back to 1829 when it was founded as the South African College. During its long history it has played a key role in the opposition against apartheid, and now has one of the most diverse student communities in South Africa. It is also renowned for its striking beauty, with its campus located at the foot of Table Mountain’s Devil’s Peak, with panoramic views of much of Cape Town. UCT aspires to become a premier academic meeting point between South Africa, the rest of Africa and the world. It sits in the 1st position for development studies, and 47th for geography. It also secured a spot in the top 100 for other subjects such as anatomy & physiology, English language and literature, law studies, architecture and sports-related subjects. This makes 1 on the list of the top 10 best universities in South Africa 2021 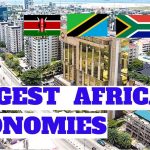 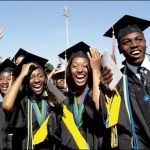