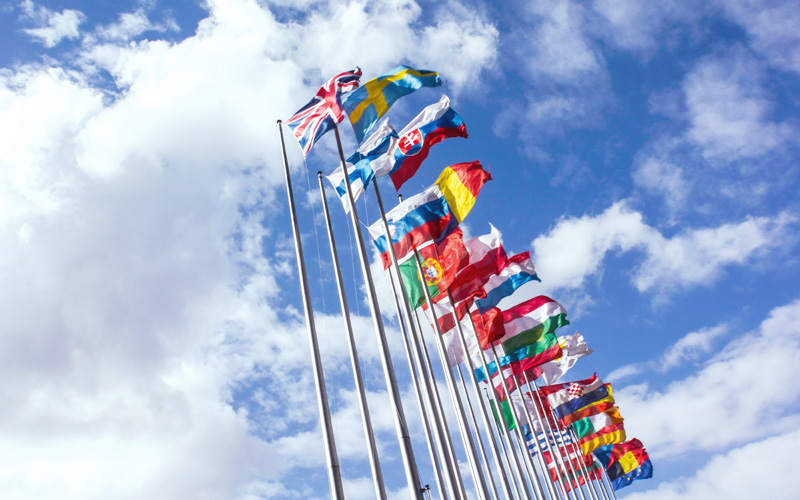 Though the fact that most of the European countries are civilised and rich, there are some countries which are far ahead of their contemporary countries and are considered to be the richest.

Europe’s history features many innovations and civilizations, and it continues to dominate in areas such as technology, exports, industrialization, engineering, and services. The inhabitants of the rich European nations can afford a high standard of living, thanks to the high GDP per capita.

The Richest Countries In Europe 2020

Luxembourg has the highest per capita GDP of all countries on the continent, which makes it the richest country in Europe. Luxembourg covers the meager land area of 998 square miles and this outlines the fact that it is the European sovereign state with the smallest land area.

Luxembourg has been stable for decades, and good governance has facilitated its economic development. Its iron and steel sector represents 7% of its economy, and it is home to ArcelorMittal which is the world’s largest steelmaker.

In yearly rankings of richest European countries by GDP per capita, Luxembourg has constantly appeared in the first position. She remains Europe’s richest country with the average income of $110,697.

Norway boasts a GDP per capita based on PPP( Purchasing Power Parity) of 100,818 international dollars. Norway is highly endowed with natural gas, minerals, oil, fish, hydropower, and forests. With the per capita income of $100,818.50, Norway happens to be the second richest country in Europe.

Norway has one of the world’s lowest-income inequalities as its policies facilitate education and innovation, and it has been able to reduce poverty and ensure that the majority of the inhabitants have jobs.

Switzerland is one of the well-known European countries and it is officially regarded as the Swiss Confederation. The banking, Insurance, tourism and pharmaceutical agencies forms the basic structure for its economy.

Switzerland has robust achievements in terms of economic growth and development.

Switzerland has been able to maintain steady economic progress with the substantial per capita income of $84,815.41, making her 3rd on the list of richest countries in Europe 2020.

Ireland, also known as the Republic of Ireland, is situated north West region of Europe. Like several other European countries, Ireland is a congenial place for tourism. In fact, tourism is long considered the mainstay of its economy due to the massive returns generated from tourist attractions.

The pharmaceuticals, financial services, software, medical technologies, and aircraft leasing are some of the country’s other major sectors.

Based on GDP per capita, Ireland is the fourth richest country in Europe, with the average income of $61,375.

Sweden is an European country situated in its Northern region. The country is officially known as Kingdom of Sweden and is a Constitutional monarchy. Sweden is famous for coastal cities and its range of attractive islands.

The Swedish economy is focused on exports with iron ore, timber, and hydropower constituting its main resources.

In terms of economic progress, Sweden maintains the per capita income of $60,430, making it the fifth richest country in Europe 2020.

Alternatively known as Deutschland or Holland, Netherlands is one of the countries in the Western region of Europe and it constitutes the major member States of the Kingdom of the Netherlands.
It is the largest source of natural gas in the world. Agriculture also forms a major part of its economy.

With the substantial per capita GDP of $50, 790, Netherlands maintains one of the best standards of living both in Europe and the entire world.

Austria is a German-speaking country situated in the Central region of Europe. Officially regarded as the Republic of Austria, Austria is considered one of the least populous European countries.

Austria has made tourism one of its vibrant sources of national income. Though Austria’s landscape is packed with many tourist attractions, the city of Vienna happens to be the most notable of all. The country trades heavily with EU states, and its exports range from metal goods, paper, and paperboard, textiles, automobiles, and parts, to foodstuffs.

Meanwhile, this is a substantial level of economic development which makes Austria 7th on our list of the top ten richest countries in Europe 2020.

Iceland is one of the most developed economies and sparsely populated country of the world. The capital of the country is Reykjavik. Meanwhile, its low population is one of the key factors contributing to the substantial average income of $47,461.19.

Iceland has exploited its rich hydroelectric and geothermal energy sources to power its industries with the most important of these being aluminum smelting.
Iceland occupies the fifth position in global rankings of GDP Purchasing Power Parity.

Belgium is one of the sovereign States located in the Western region of Europe.

Belgium is home to many beautiful ladies and as a matter of fact, the country is greatly admired for delicious chocolates and sumptuous beer. Currently, Belgium is estimated with the average income of $47,000 and this makes it the ninth richest European country.

Germany is one of the federal republics on the continent of Europe. The country’s exports in 2016 were worth $1.33 trillion and included vehicles, basic metals, plastics, chemical goods, food products, electrical and transport equipment, and rubber.

Technology is one of the key factors strengthening the economy of Germany.

In the world, Germany maintains the fifth largest GDP Purchasing Power Parity and in terms of nominal GDP, it sits in the 4th position among all other countries in the world. With the per capita income of $46,268.64, Germany comfortably secures the tenth position among the top 10 richest European countries 2020. 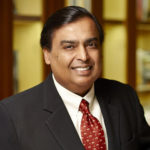 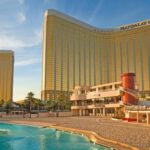