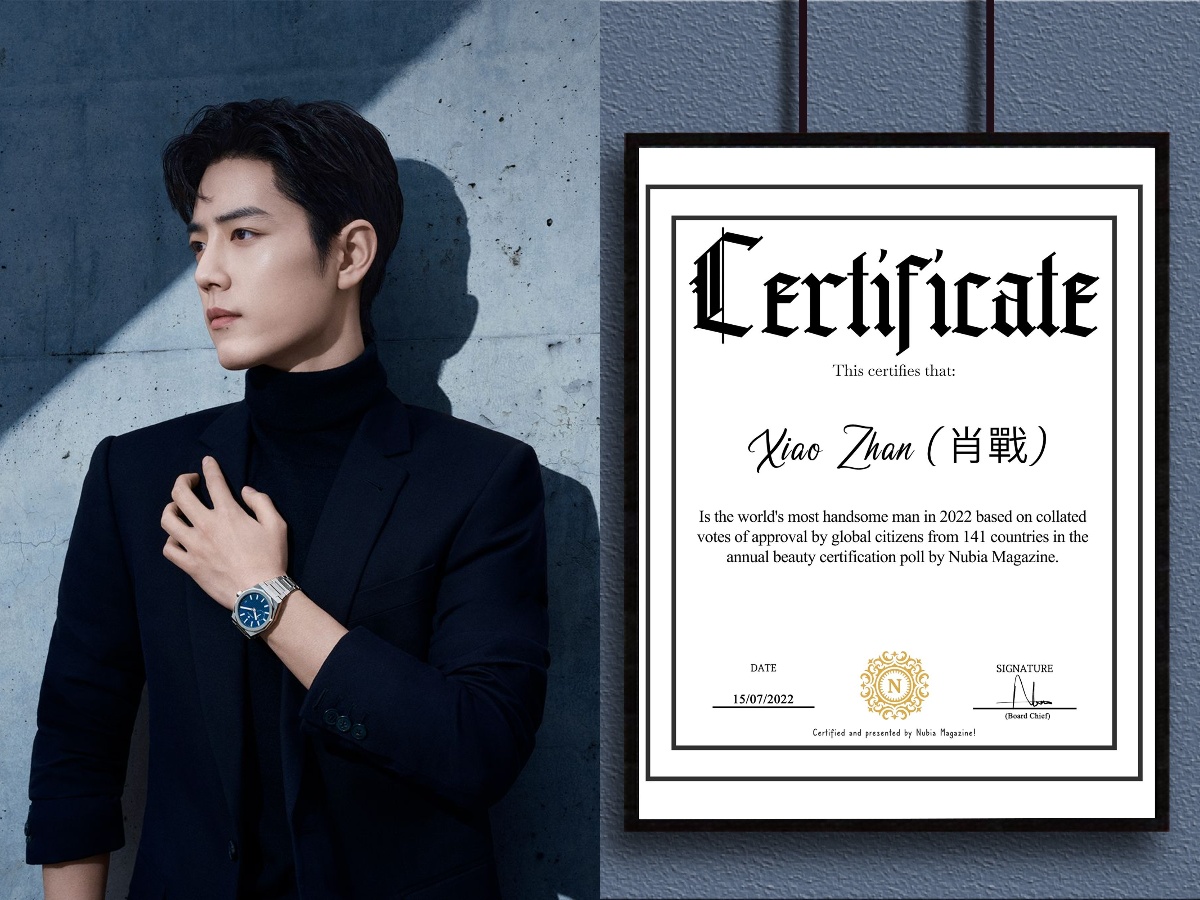 On July 1st, 2022, Nubia Magazine’s 5-month-long global poll and survey titled “World’s Most Handsome Man” came to a close. Finally, we have the man that received the most approvals from poll respondents worldwide out of the 20 handsome male celebrities from different nations worldwide. 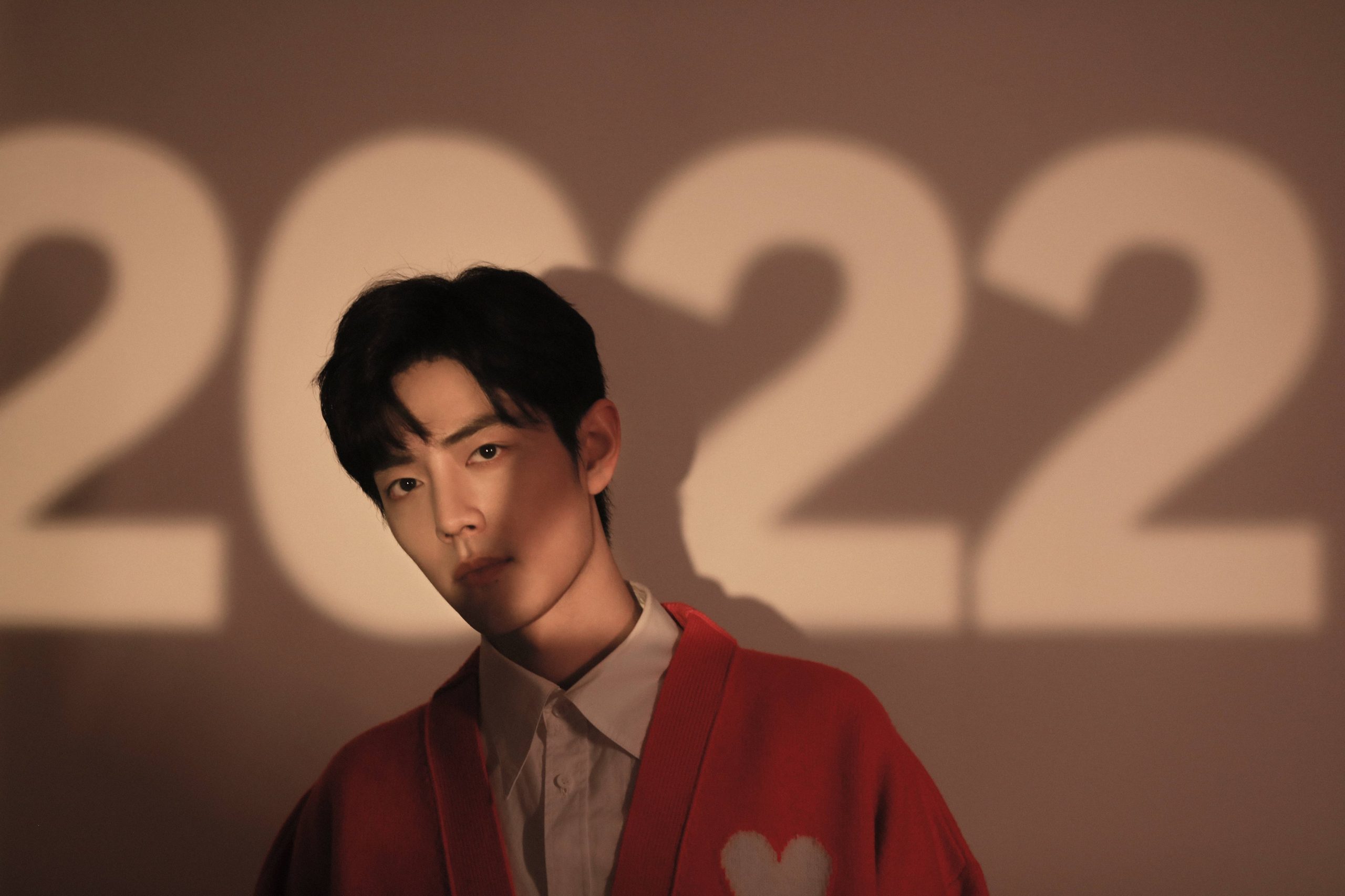 Garnering over 2.2 million votes from 141 countries over the course of the survey, the popular Chinese actor and singer Xiao Zhan has been named the Most Handsome Man In The World 2022. Coming behind him is the famous K-pop star South Korean singer and songwriter Kim Tae-Hyung and in the 3rd position is another Chinese actor, Wang Yibo. Zhan received the majority of votes from China, U.S.A, Thailand, Myanmar (Burma), Peru and more. The nominees’ list also featured prominent world-famous male public figures that are renowned for their charm and attractiveness the list includes; Cristiano Ronaldo, Justin Bieber, Henry Cavill, Kim Taehyung, Timothee Chalamet, Tom Holland and many more

Based on the final results of the lengthy survey, Xiao Zhan has been officially certified as the World’s Most Handsome Man in 2022. Nubia Magazine has gotten in touch with the Xiao Zhan Studio (management) for the delivery of the certificate.

MORE PHOTOS AND CERTIFICATE BELOW: 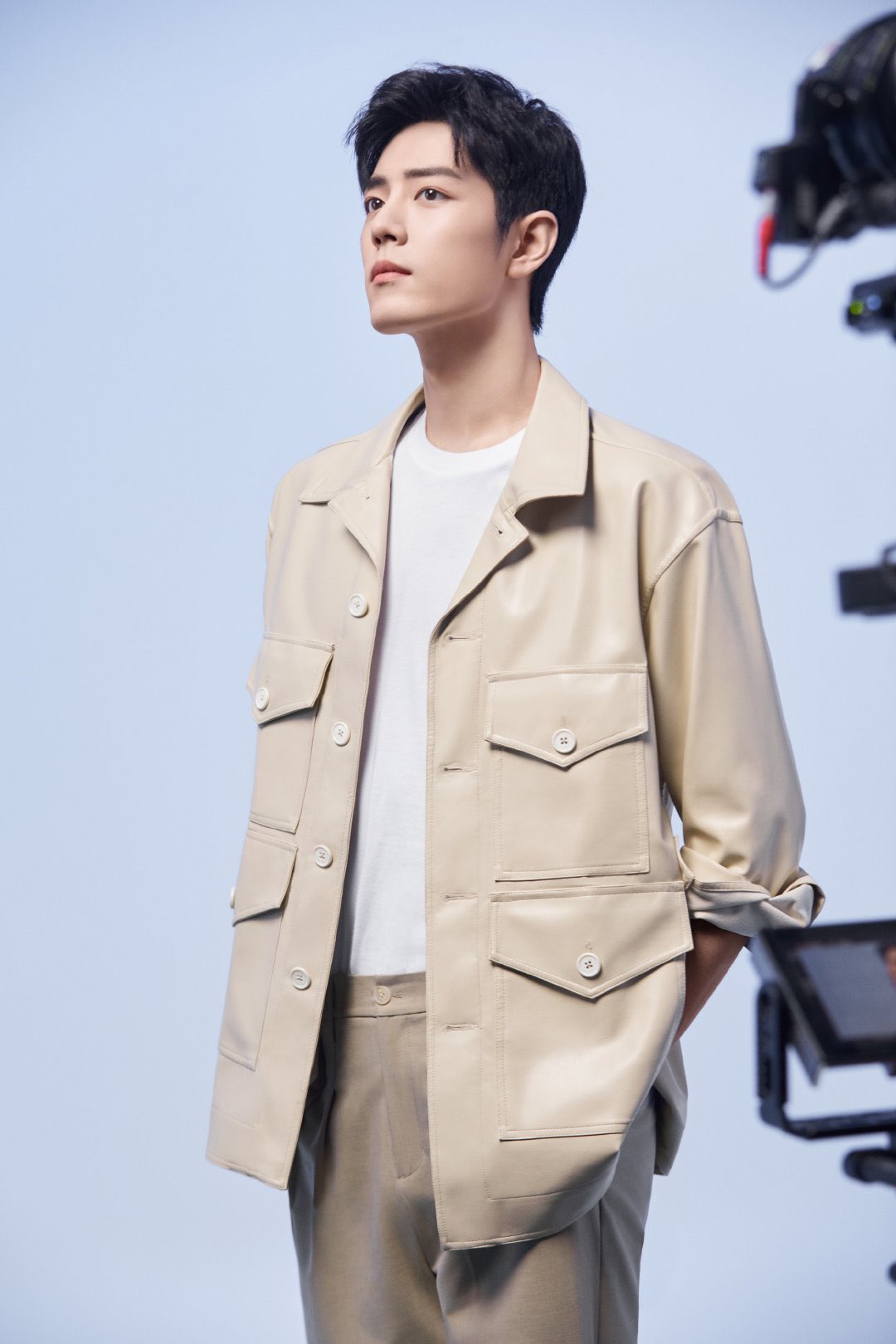 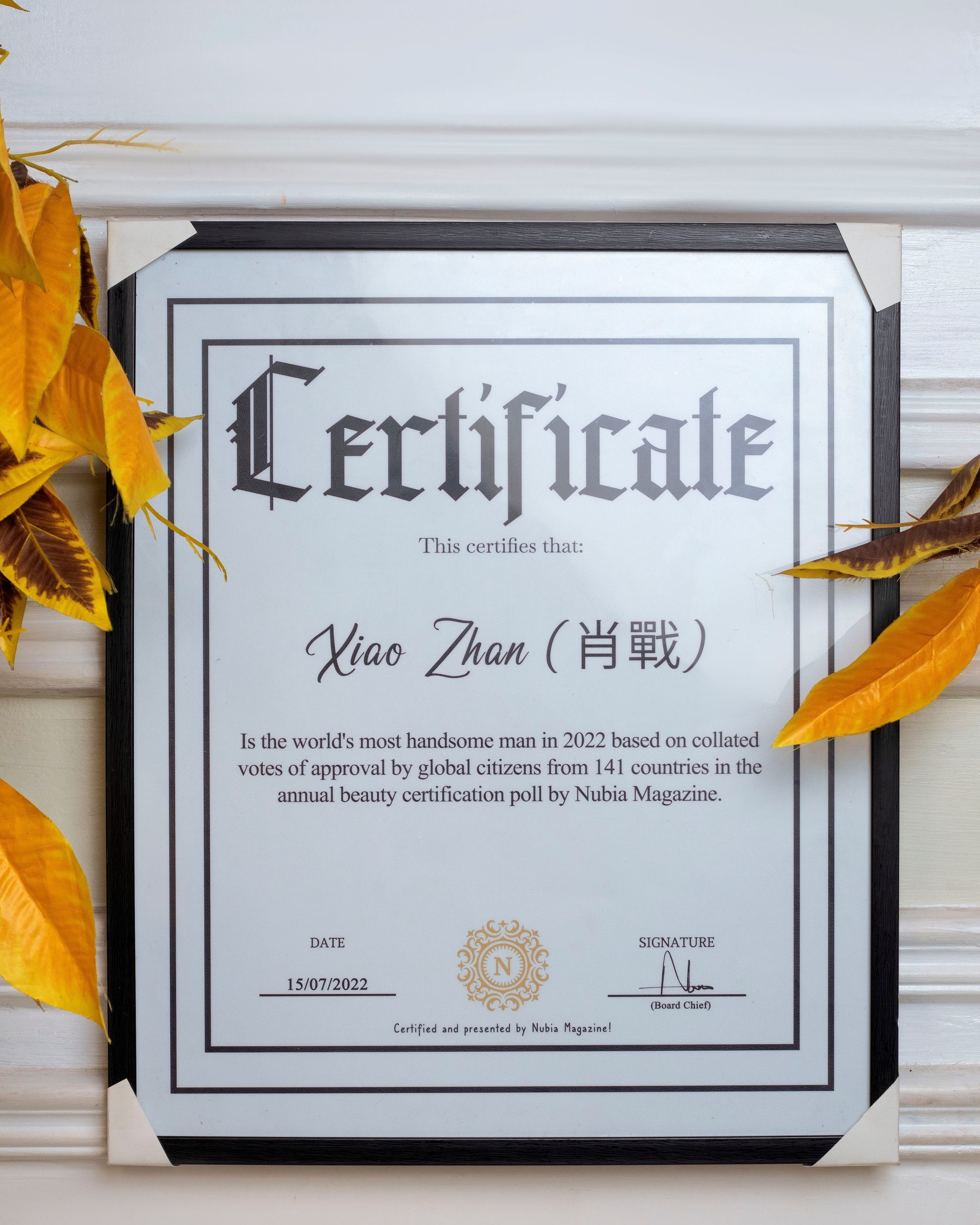 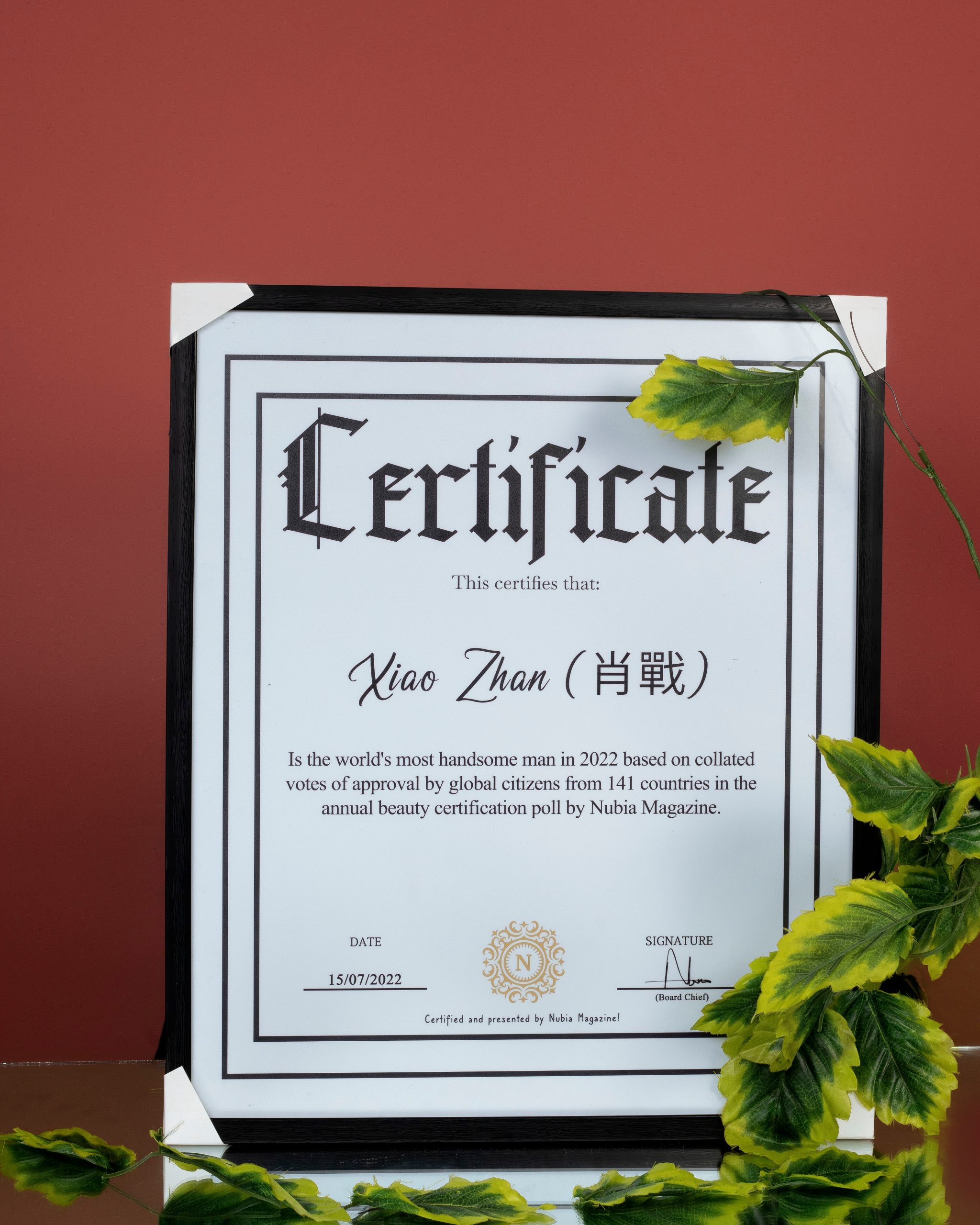 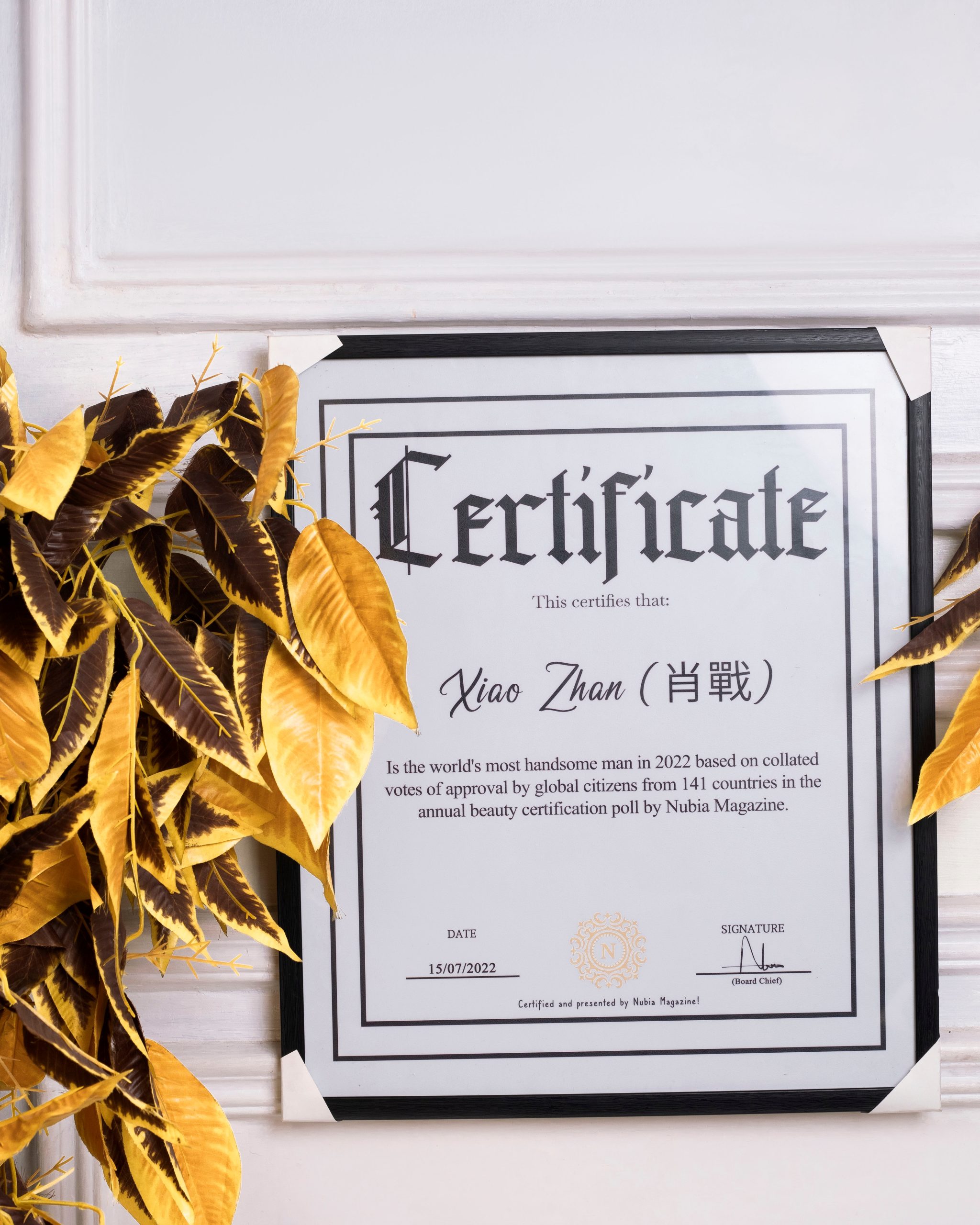 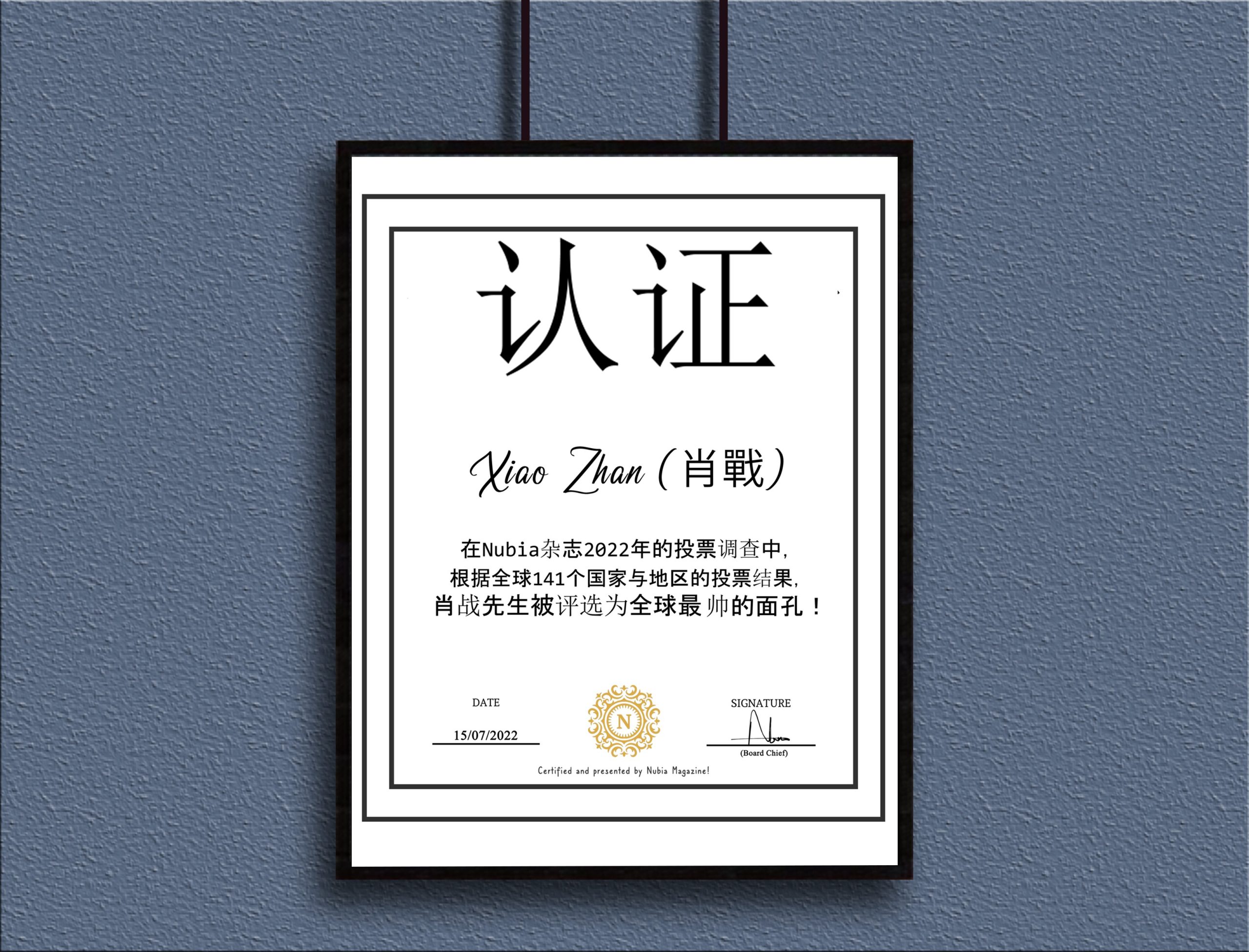 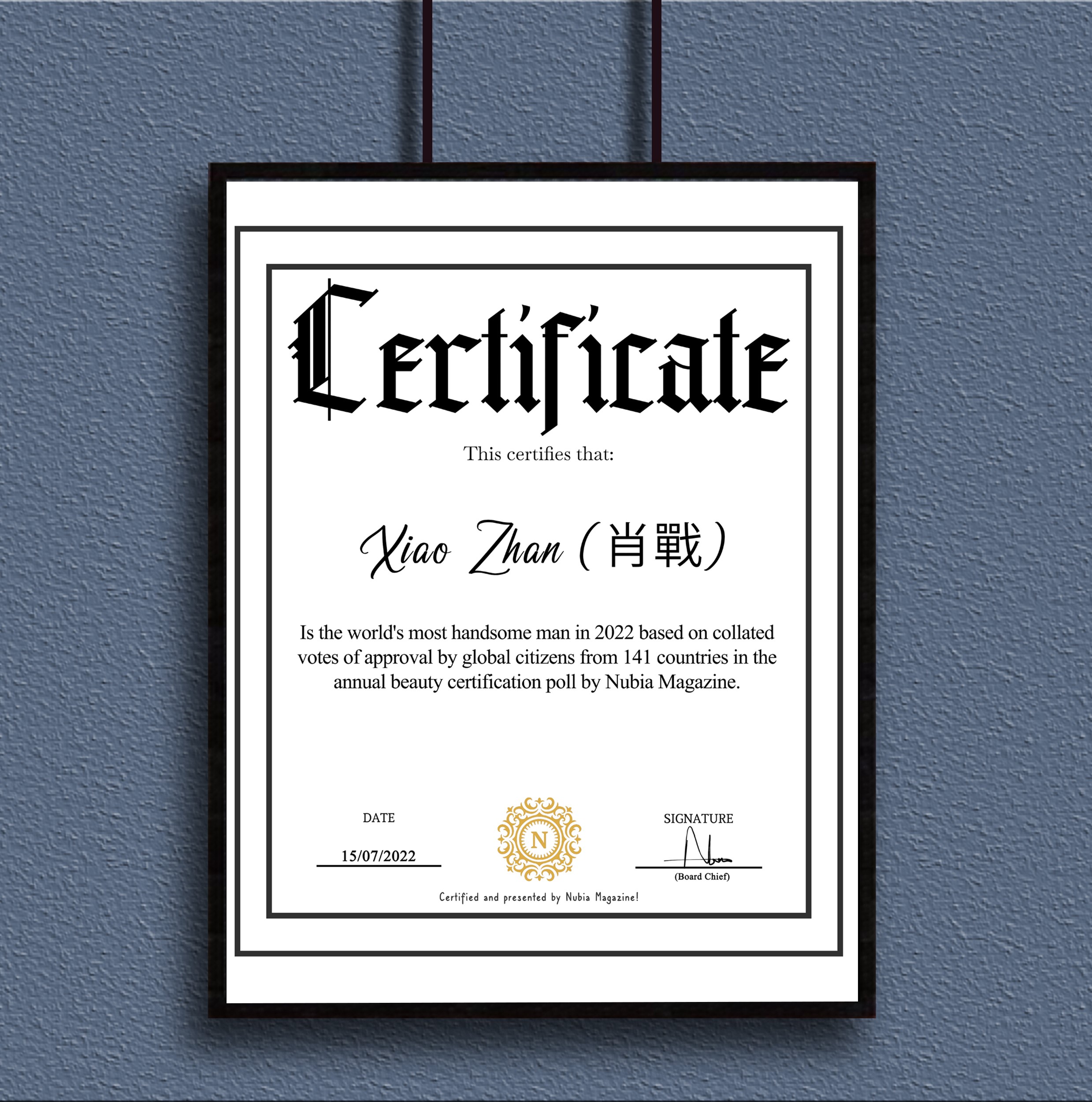 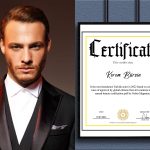 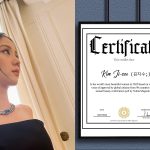